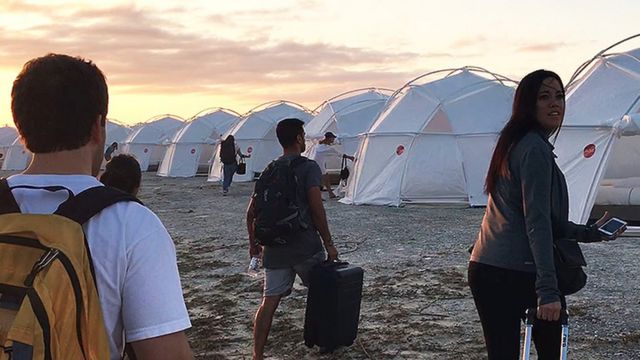 Billy McFarland, the disgraced co-founder of the now-infamous Fyre Festival, has been released from prison early.

The convicted fraudster was transferred to community confinement back in March 2020, though it is unclear if he’s currently in a halfway house or confined at home, TMZ reports.

However, the accused scammer is expected to remain under these conditions until at least August, according to TMZ.

McFarland was originally sentenced to six years in federal prison in 2018 after pleading guilty to two counts of wire fraud. 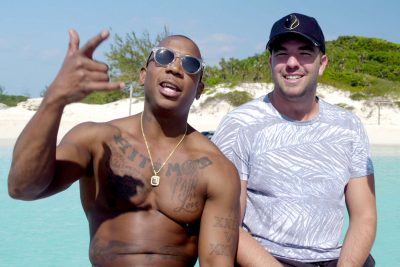 In 2017, hundreds of people were left stranded in the Bahamas after they were promised a weekend-long festival with a star-studded line-up, gourmet food and luxury accommodations. In reality, attendees were met with tents and cold cheese sandwiches. 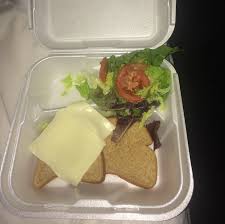