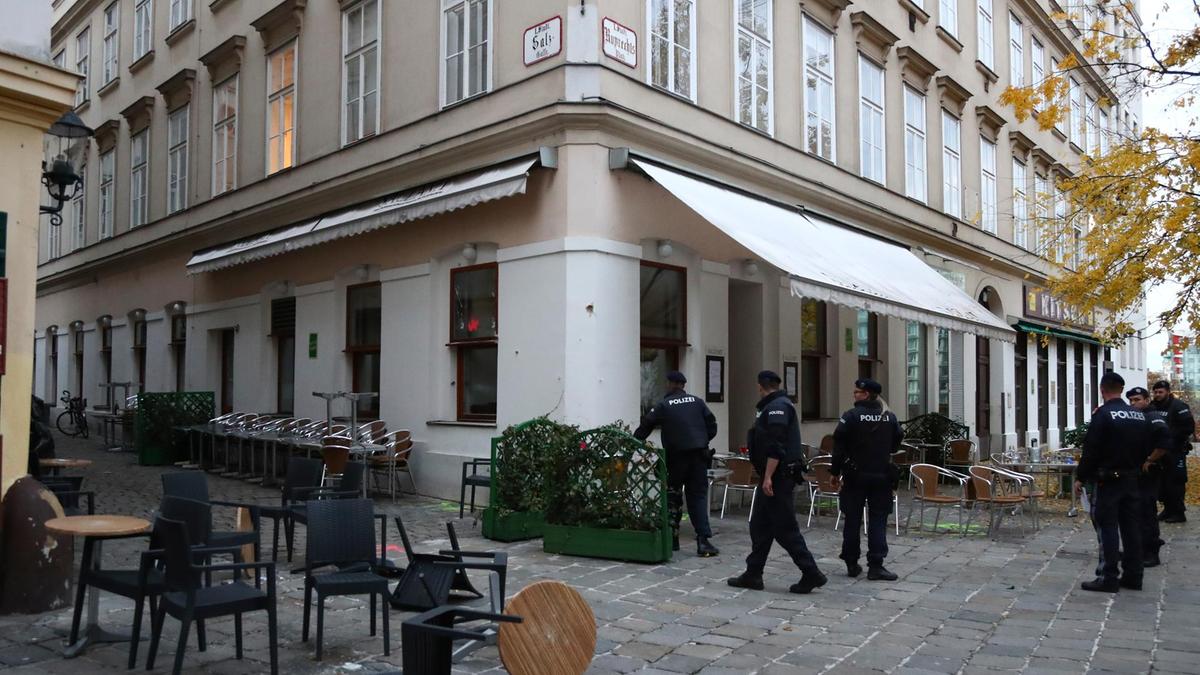 The UK’s terrorism analysis centre (JTAC) in the United Kingdom raised the risk of attack to severe on Tuesday, according to the newspaper “The Guardian”.

The move comes after a terror attack in Vienna on Monday night, in which a gunman killed four people and left more than a dozen seriously injured. The perpetrator, who was known to authorities because of his extreme Islamist sympathies, was shot and killed by police at the scene.

This is not the highest level. The categories are as follows:

In November of last year, Jtac had lowered the alert level. In August 2014, the level was raised to severe.

In May 2017, there were bombs during a concert at the Manchester Arena. At the time, the risk for criticism increased. In November last year, he was again substantial.

“We are also working closely with our local communities — businesses, faith groups and community groups across the UK to provide reassurance and seek their support and assistance in keeping the UK safe,” he added.

The UK’s terrorism threat level was raised to its highest rating of “critical” on two occasions in 2017, after attacks at the Manchester Arena and on a tube at Parsons Green in London. Since then, the level remained at “severe”, but was downgraded a year ago.

British intelligence agencies have recently been under pressure to defend their decision to focus resources on counterterror operations given the rising threat from hostile states.

On social media, radical Muslims have attacked the president of France, Emmanuel Macron, who has defended enlightenment values ​​after the death of Professor Samuel Paty.