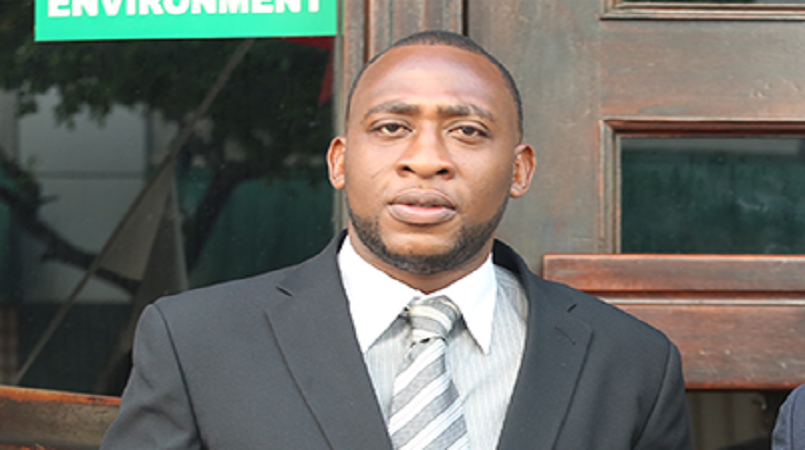 Head of Father’s Assoc. says men suffer the most violence in this country

Trinidad and Tobago needs to seek an end to violence against everyone and not just any specific group.

So says President of The Father’s Association of T&T Rhondall Feeles.

Speaking to GML, Feeles said “Every single citizen deserves to be safe from violence.”

He added that the constant calls for an end to violence against women has somehow desensitised this country to violence toward men and he pointed to the recent shooting deaths of teen boys Akid Duke and Christopher Cummings who were killed in separate incidents last week.

“Until we understand we need to handle this thing in its entirety and holistically and call for an end to violence for man, woman, and child we will continue to keep wasting time and keep having once in a while vigils and not dealing with the real cause of the problem,” Feeles said.

“We know and we understand the value and importance of advocating for an end to violence toward women. But because I think we have predominantly only done so it has somehow seemed to have desensitised our society toward violence against men,” he said.

He added “Where we see men die daily and we perceive if a young man dies by the hand of a gun or by a knife or whatsoever, apart from a few domestic issues where a woman may have taken the life of her husband or whatever, we believe that it has to be gang-related or drug-related.”

“If you do however examine 440 men or so died last year and a similar amount the year before when you exam not even 50 per cent, a lot less of those are actually related to gang violence,” he said.

Feeles said men are the ones who suffer the most violence in this country.