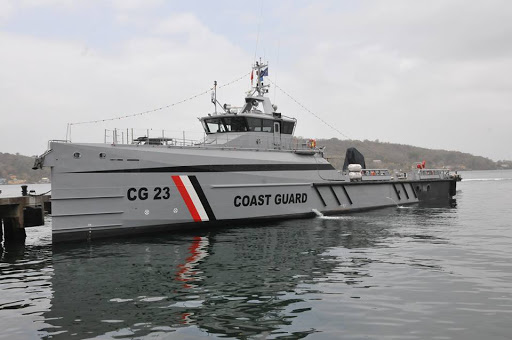 Supply vessel, “Ocean Emperor” attached to the Hibiscus Platform responded and recovers two men after a pirogue named “Iron Isles” overturned in the vicinity of the platform.

This update comes from the Trinidad and Tobago Coast Guard.

In a media release on Thursday, the TTCG said a patrol vessel was also dispatched to render assistance.

It said attempts were made to right the overturned vessel by using another pirogue that was in the vicinity however this proved unsuccessful.

The release said the two men who were recovered from the overturned vessel joined the crew of the other pirogue and whilst making their way ashore met with the TTCG Patrol Vessel.

The release said once it was established the men were in good health the pirogue continued on its way to take them to land.

The TTCG said it recognize the efforts of the “Ocean Emperor” and the other pirogue for the assistance that they rendered in this situation.

It said their efforts were in keeping with the expected conduct of mariners the world over and they are to be commended.

CoP said he did not recommend the use of insecticide 0