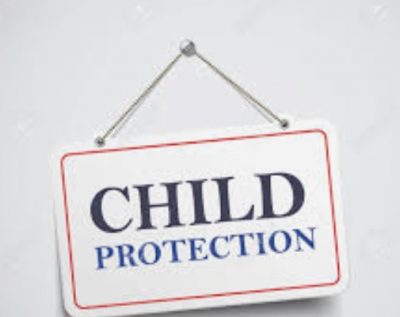 A 50 year old father caught a man in the act of raping his 15 year old daughter. The Mayaro father fought with and apprehended the La Romaine assailant before handing him over to police.

The incident occurred in the teenagers bedroom on Wednesday night. Police officers took the man to the Mayaro Police station and officers of the Eastern Division Child Protection Unit were contacted.

Reports suggest the man had lured the girl into a relationship and had been talking to her regularly on What’s App since last year. He also allegedly met with the girl on at least one previous occasion and sexually assaulted the child.

Tropical Depression is Expected to Form in the Atlantic 0

CSM will be a total online/TV experience 0