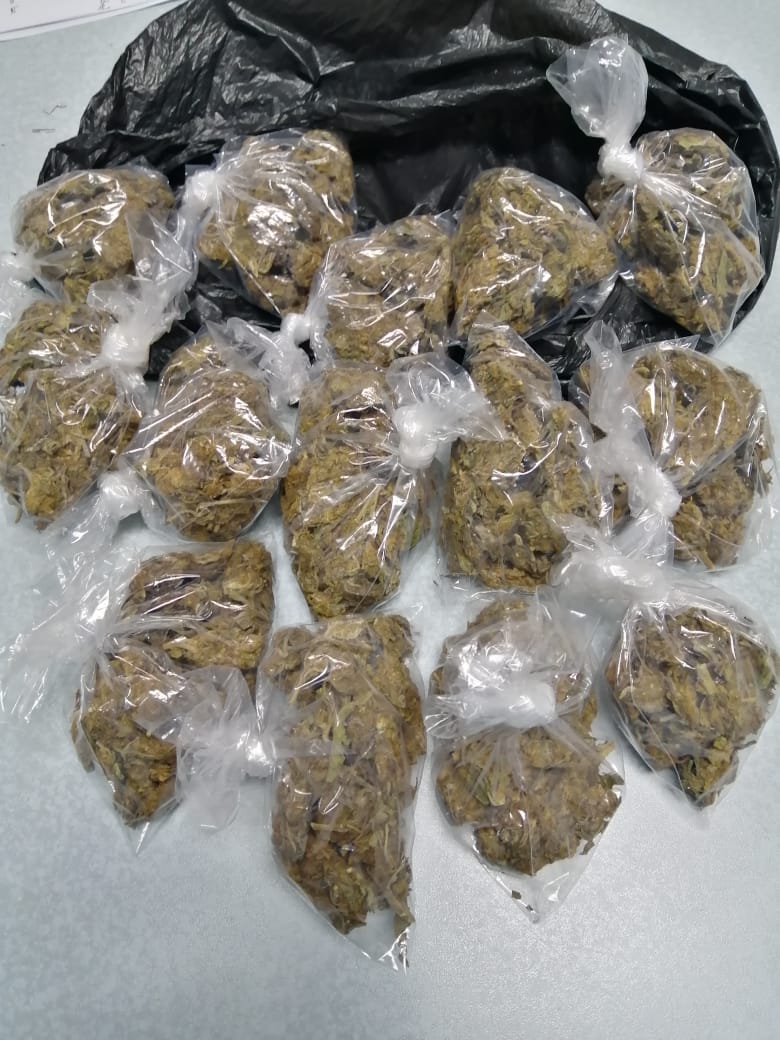 Police are reminding citizens of the laws in relation to the legal amount of marijuana that any adult is allowed to be in possession of at any given time.

The warning comes as Port-of-Spain Task Force officers seized a quantity of marijuana and arrested two suspects in connection with the seizures.

There, 407 grammes of marijuana were discovered and two persons were detained in connection with the find. 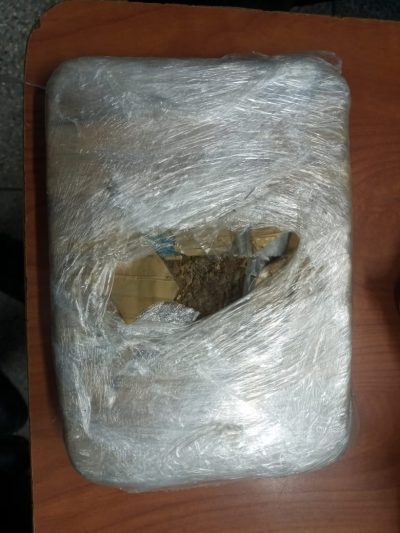 In another incident, officers acting on information, went to a location at Sea Lots, where a search was conducted in a bushy area and a quantity of marijuana was discovered and seized by canine Sabby.

The drug weighed 1.2 kilogrammes. Currently the law allows for an adult to have four marijuana plants at their household and to be in possession of no more than 30 grammes of the dangerous drug.