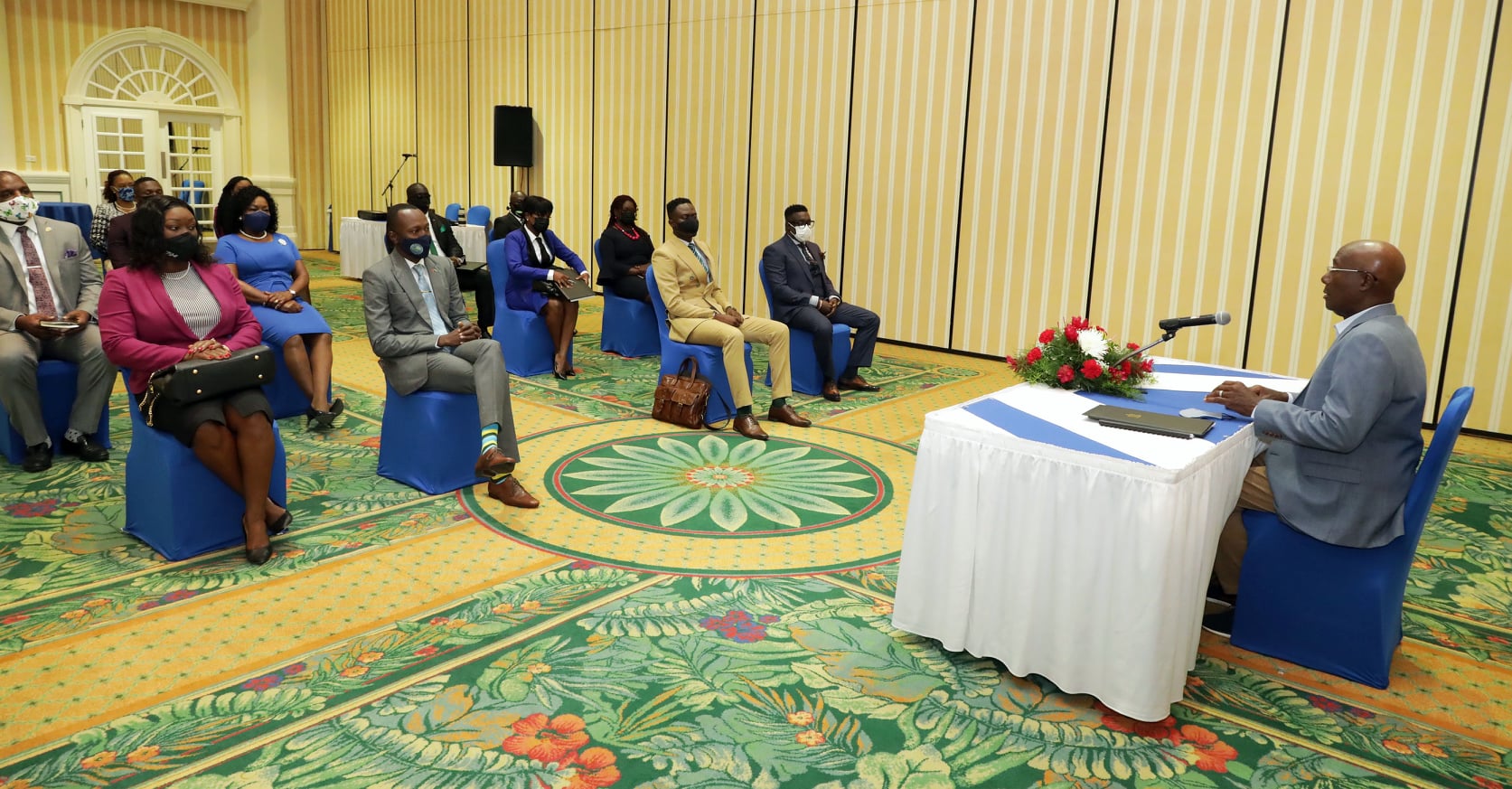 Tobago citizens expected to head back to the polls

Prime Minister, Dr. Keith Rowley, says the twelve recently-elected Assemblymen of the Tobago House of Assembly have agreed to meet, discuss and decide on interim arrangements which will put the THA in a position to conduct its affairs.

Dr. Rowley gave the update at a news briefing held at the Magadelena Grand, in Tobago this afternoon.

Following the January 25 th THA election there was a six-six deadlock between the People’s National Movement and the Progressive
Democratic Patriots.

During the question and answer period, Dr Rowley was asked by about the passing of the THA Amendment Bill in the Senate late on Tuesday.

Dr Rowley also commented on why he decided to hold the meeting with the elected Assembly at this time.