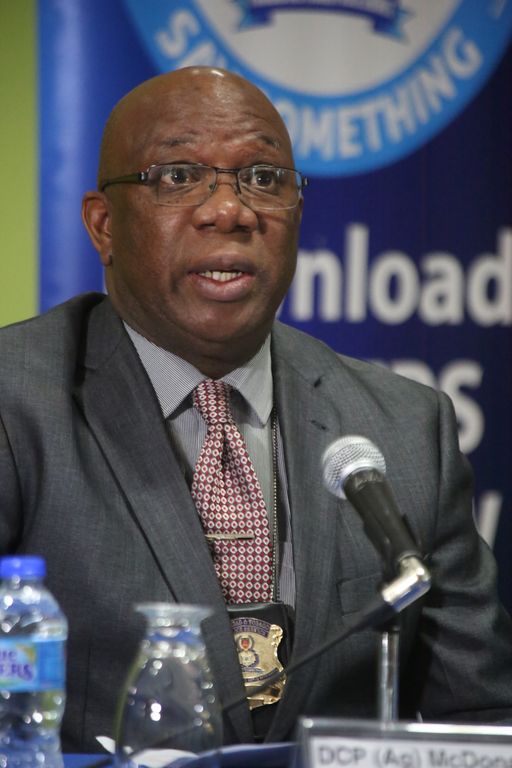 TTPS Willing To Partner With Barkeepers and Operators Association.

Acting Commissioner of Police, Mc Donald Jacob, met Friday with representatives of the Barkeepers and Operators Association of Trinidad and Tobago to discuss the matter of the Gambling (Gaming and Betting) Control Bill, 2021, which affects their industry.

BOATT President, Satesh Moonesar, and Advisor, Anil Maraj, said the association was concerned about certain establishments which are operating amusement machines without having the required license to do so.

Acting Commissioner Jacob said the TTPS is only able to enforce the existing laws with regards to the Liquor License Act and is willing to work alongside the BOATT upon the proclamation into law of the Gambling (Gaming and Betting) Control Bill, 2021, which was passed in the Senate on June 23rd, 2021, to ensure persons are compliant.

Once proclaimed, a Gambling (Gaming and Betting) Control Commission would be appointed as a regulatory authority.

The various offences and their corresponding penalties will be clearly outlined and will allow the TTPS to act accordingly.

The Acting Commissioner, also suggested the BOATT partners with the Multi-Agency Task Force of the TTPS, to work alongside them in dealing with irregularities within their industry.

He also asked the association representatives to encourage their members to adhere to the required regulations upon reopening in the coming weeks.

Loading...
Newer Post
New Telephone Survey To Give Citizens A Chance To Speak On Climate Change And Its Impacts On Daily Life.
Older Post
Monday October 4th 2021 Is Budget Day in TT.

Roshan Parasram: “Be concerned with the new Omicron Variant” 0