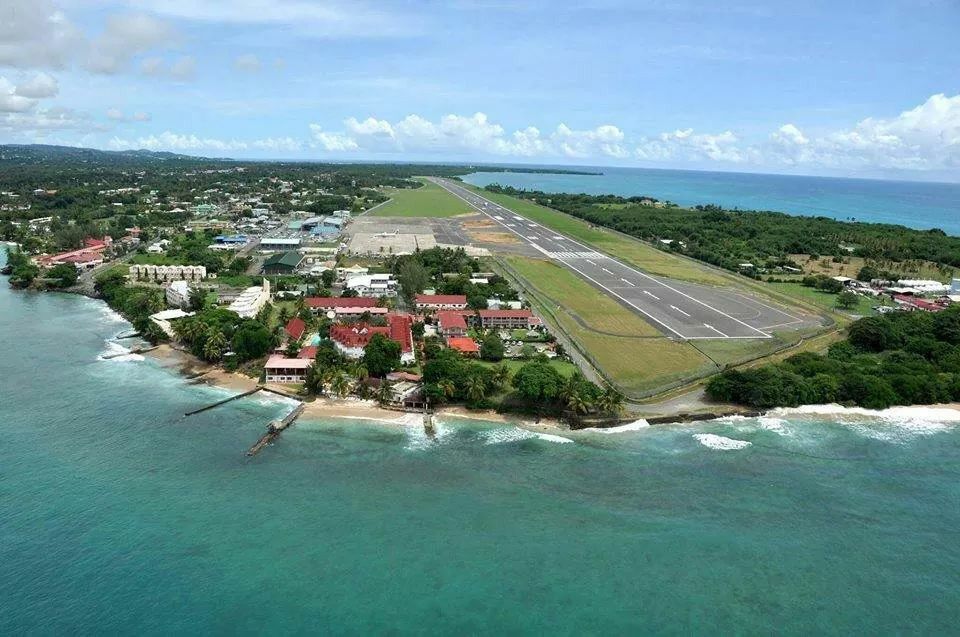 THA Secretary of Finance and the Economy, Joel Jack says development plans for the island is the area hardest hit by the shortfall in its budget allocation.

Jack told Power 102 FM’s Power Breakfast Show that the shortfall when measured against its budget request, does not necessarily mean job cuts.

Additionally, he assured Tobagonians that there will also be no effect however on plans for the redevelopment of the ANR Robinson International Airport.