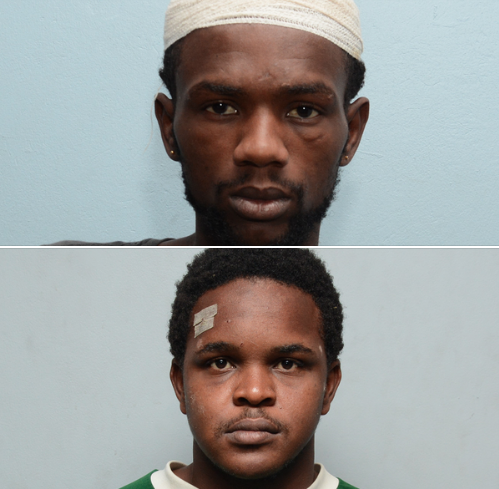 Men in PPE Gear Charged after Home Invasion
Three persons who were allegedly caught red-handed wearing PPE gear during a home invasion in Belmont five days ago, have been charged with a series of offences. 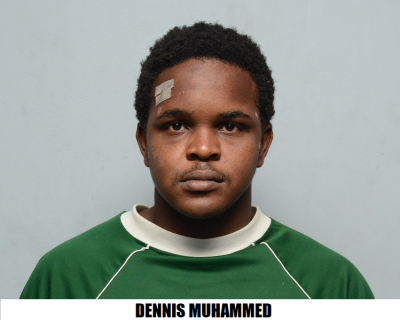 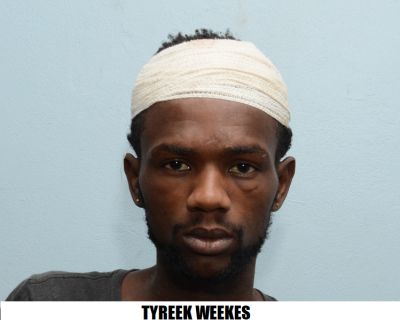 According to reports, on Saturday May 29th, 2021, three men claimed they were sent by the Ministry of Health to sanitize a house following a death. The men entered the premises, but instead of sanitizing the house, proceeded the rob the occupants of the house. One of the occupants managed to send a message to a friend who then alerted the Police.

Within minutes, police officers responded to the report and caught the men carrying out the robbery. They were promptly arrested and a .38 revolver with five rounds of ammunition were seized.

Deputy Commissioner of Police (Investigations and Intelligence), Mc Donald Jacob, thanked members of the public for their assistance. He pointed out that concerned citizens urgently called the police, having observed a crime taking place. He said the police patrols and Task Force responded immediately and arrested suspects on the crime scene.

Haiti’s interim PM to step down 0