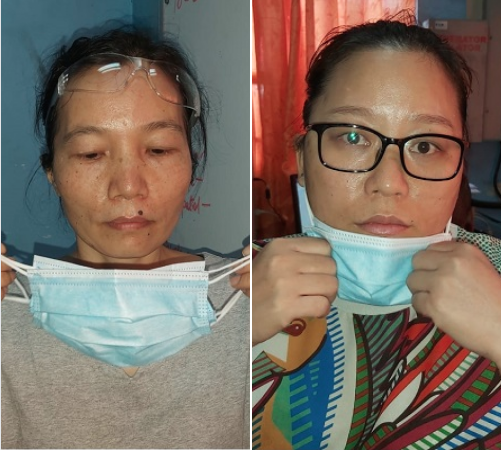 Owners of Happiness Supermarket charged for opening business without permission

Two owners/operators of a Supermarket have been charged with operating their business in breach of the Emergency Powers (No 2) Regulations. 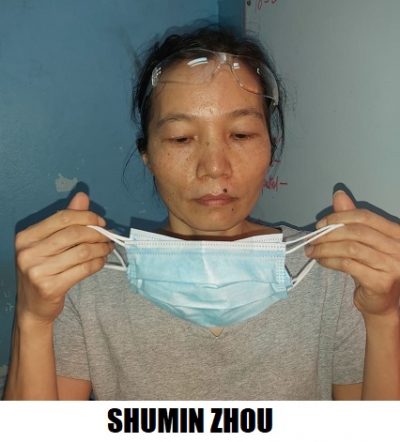 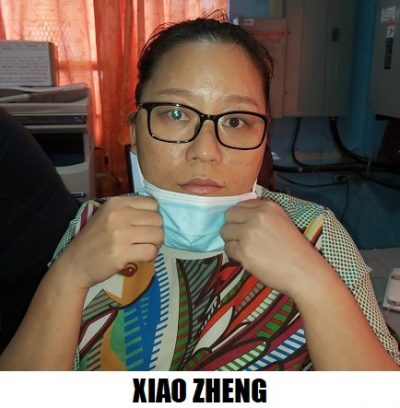 According to reports, around 7.45 am today, members of the North Eastern Division Task Force, under the direction of acting Senior Supt Winston Maharaj, were on patrol when they noticed that Happiness Supermarket at 162 Eastern Main Road, Barataria, was open for business. On checking the police officers found out that the owners/operators were not persons exempted under Regulation 14 of the Emergency Powers (No 2) Regulations 2021.

The Police Officers immediately shut down the supermarket and arrested the two owners/operators. They were later charged by Acting Corporal Wendell Ramkissoon, of the North Eastern Division Task Force. The two will appear virtually before a Port-of-Spain Magistrate on Friday 4th June, 2021.