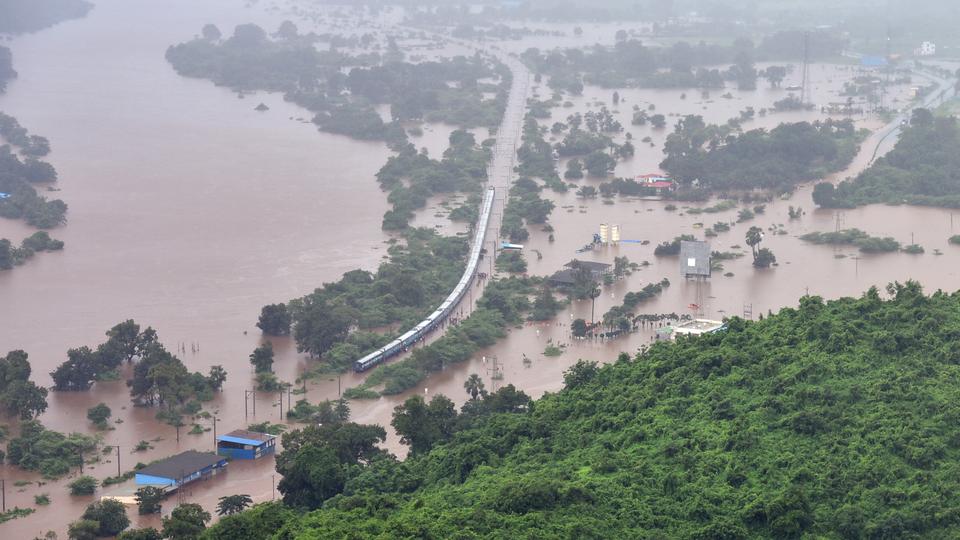 New Telephone Survey To Give Citizens A Chance To Speak On Climate Change And Its Impacts On Daily Life.

The Government has embarked on a nationwide survey to capture citizens’ knowledge, attitude and practises towards climate change and its impact on Trinidad and Tobago.

The move also has the support of the Ministry of Planning and Development, the Caribbean Community Climate Change Centre and the National Red Cross.

Planning and Development Minister, Camille Robinson-Regis, is urging citizens to participate in this survey which will be conducted via telephone using a random sample of the national population.

The Knowledge Attitude and Practice survey is a key output of the communications component of the project, “Enhancing Climate Resilience in CARIFORUM Countries”, which is funded by the European Union  under the Intra-America Caribbean Pacific  Global Climate Change Alliance Plus.

The project is part of a global programme seeking to support the climate compatible development of the CARIFORUM countries to combat the negative impacts of climate change and disasters.