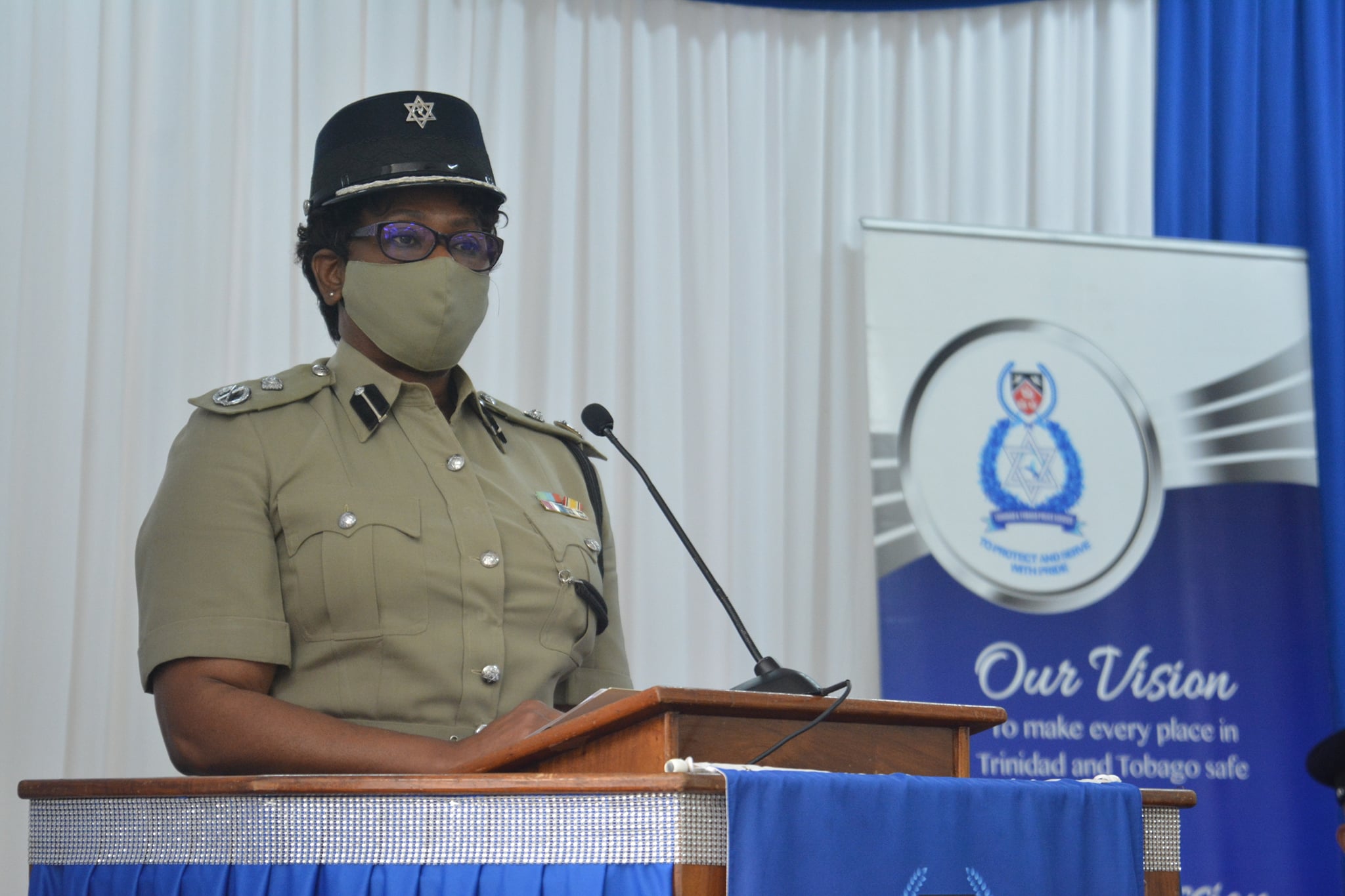 ACP Joanne Archie says that allegations that the police failed to act on numerous reports by the victim is untrue.

She stated while there were reports made by Mohammed, police did not ignore her reports.

She told News Power Now this morning, ACP Archie said that the police responded to her reports on three occasions.

“I thought I was a dead man!” says plane crash eyewitness 0

No confirmed cases of the delta variant in Trinidad 0