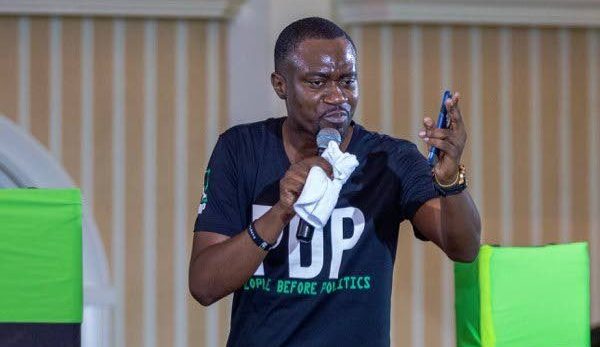 Deputy Leader of the Progressive Democratic Patriots (PDP) Farley Augustine has all the confidence that his party will be victorious in Monday’s Tobago House of Assembly (THA) election, despite the findings of a NACTA poll which says the PNM is leading in 11 out of 12 seats.

In an interview with GML, Augustine said he was confident because of the reaction and support his party has been getting on the ground.

“My reaction would be the same as the first poll result which is the only poll that we are focused on, which is the one that will take place on Monday, and we are pretty confident that what will happen on Monday will overturn what the polls are suggesting.”

Augustine also stated that based on their performance in the general election of 2020, in which they got over 10,000 votes – an increase from prior elections, they expect to do even better on Monday as they continue “trending upwards.”

Approximately 51,062 people are eligible to vote in the THA election.

Loading...
Newer Post
Brazil runs out of oxygen; in the battle to fight the new COVID-19 variant
Older Post
President reiterates call for school curricula to be re-imagined

Adverse Weather Alert In Effect Until 10AM Tuesday 0

I Am Jesus Christ the Video Game 0