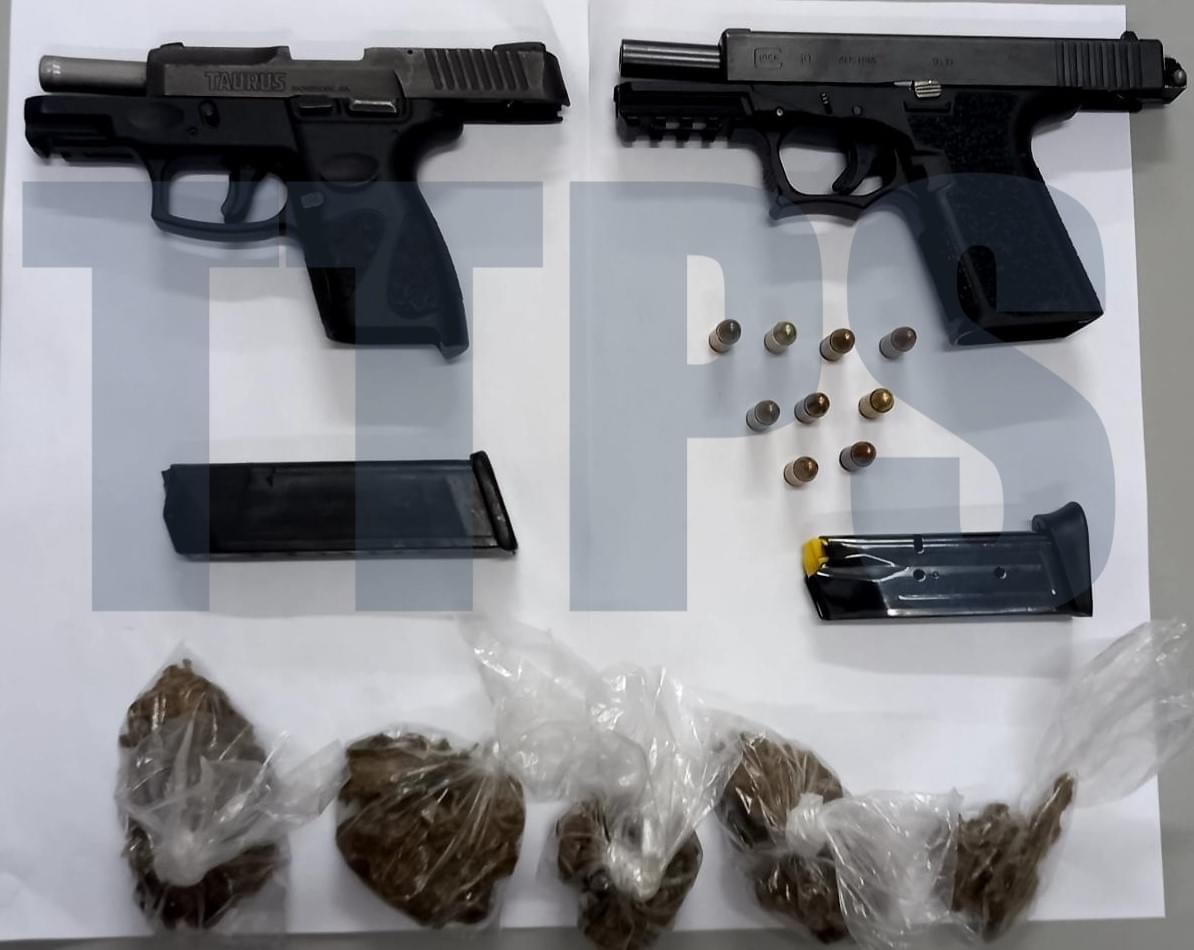 Two firearms recovered in the Port of Spain Division

An intelligence-led operation in the Port of Spain Division has led to two firearms and nine rounds of nine millimetre ammunition being recovered.

In the first instance, around 5:30 pm on July 5th 2021, a team of officers arrested one man at Seventh Street, Beetham Gardens after he was found in possession of a Glock Pistol, a quantity of ammunition, and marijuana.

In the second instance, one Taurus Pistol and two rounds of nine millimetre ammunition were recovered from an abandoned structure at Argyle Street, Belmont.

Investigations into the incidents are continuing.