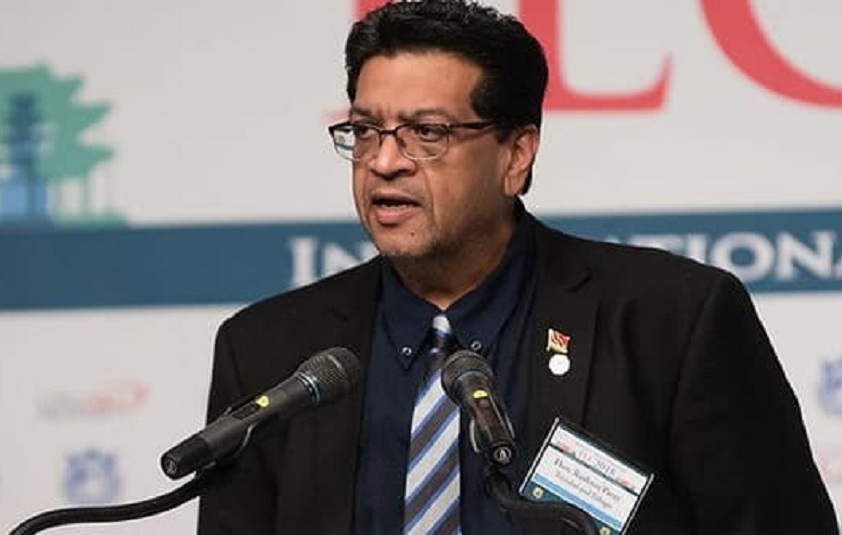 Mayaro MP Rushton Paray says that the hacking to death of a Guayaguayare woman yesterday must serve as yet another urgent call for action on domestic violence.

He said Trishanna Mohammed was a devoted mother of her three children. Her murder, and that of other victims of domestic violence, should provide a further wake-up call for people who are threatened in personal relationships to quickly reach out to the relevant authorities.

However he maintains that the Police Service must also become more responsive to such reports and must improve its efficiency and operating systems.

He said that unfortunately there have been several situations of domestic violence that have ended tragically particularly recently.

He claimed there are testimonies in many cases, there are claims that officers are friendly with the abusive domestic partner, so victims are fearful of lodging official reports in person at Police Stations.

He also disclosed he’s been told that the Gender-Based Violence Unit at Sangre Grande has no public access telephone contact, so reports are to be made to the nearest Police Station. But there are

Virologist seeking to identify extent of those affected with Monkey pox

Virologist seeking to identify extent of those affected with Monkey pox