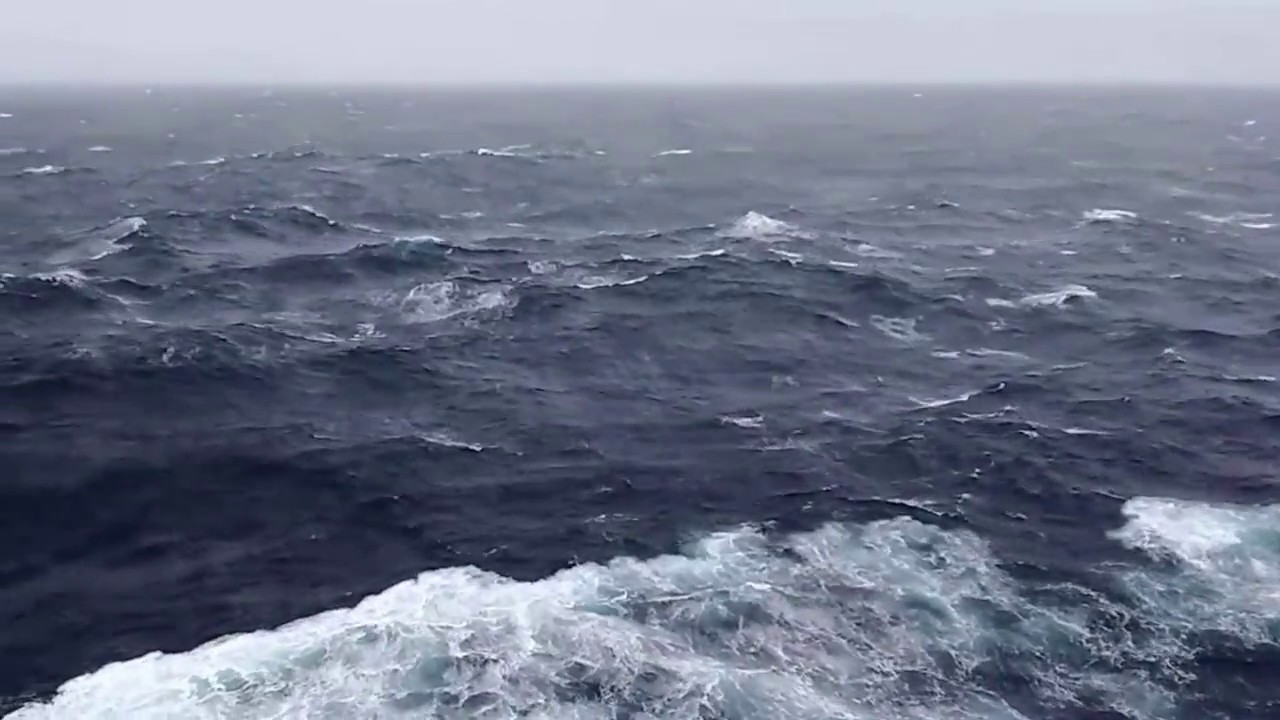 Tropical Depression is Expected to Form in the Atlantic

The National Hurricane Centre (NHC) said an area of low pressure has been located a few hundred miles west of the Cabo Verde Islands. The associated thunderstorm activity has been steadily increasing, and a tropical depression is expected to form later today while the system moves generally northwestward across the eastern tropical Atlantic Ocean. It said the chance of formation is 90 percent.

Meantime, a trough of low pressure, located several hundred miles south of Bermuda, is producing disorganized showers and thunderstorms.  Some development of the disturbance is possible during the next couple of days while the system moves northward, and a tropical depression could form by Thursday, the NHC said.

“Afterward, upper-level winds are forecast to become less favorable for tropical cyclone formation. Interests in Bermuda should monitor the progress of this system, and areas of heavy rainfall are likely,” it added, noting that formation chance is 40 percent.

A tropical wave is also forecast to emerge over the far eastern tropical Atlantic between Africa and the Cabo Verde Islands in a couple of days. “Environmental conditions are forecast to be conducive for development, and a tropical depression is likely to form late this week or over the weekend while the system moves westward to west-northwestward,” the NHC said.