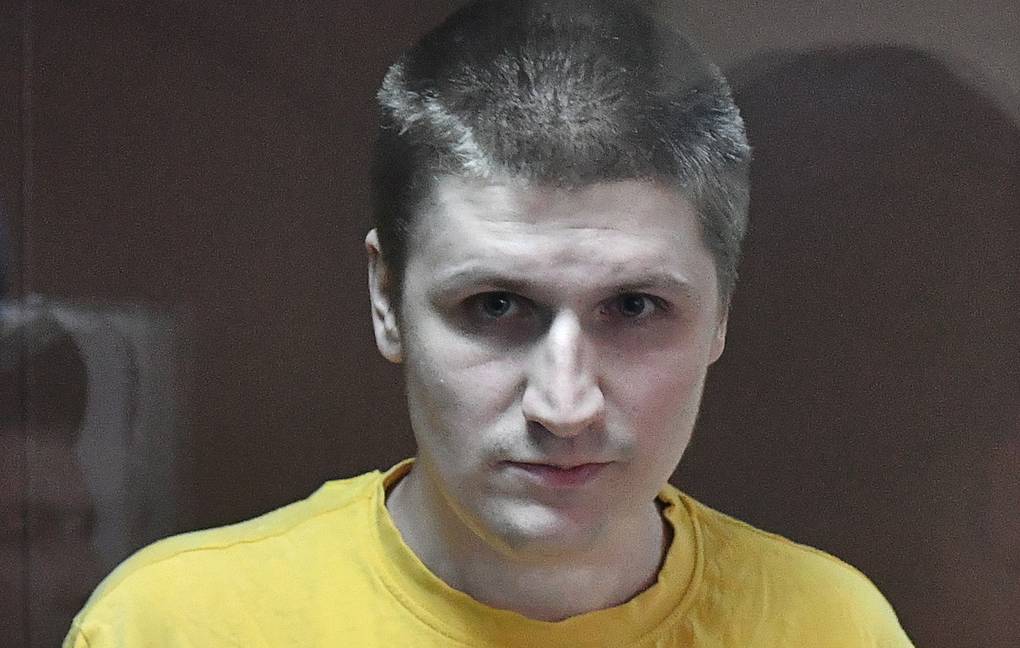 A district court in Moscow on Tuesday convicted Vladislav Sinitsa of “extremism in connection with the threat of violence.” The ruling was handed down after authorities determined his tweet, authored in the wake of recent violent crackdowns on opposition protests in the Russian capital, amounted to a threat against security forces and their families.

Sinitsa admitted to writing the message but denied during court proceedings that his tweet amounted to a concrete threat.

In the posting, Sinitsa wrote: “They could look at their happy family photos, study the geolocations and then the child of a brave law enforcement officer simply doesn’t come home from school. Instead of a child, the mail brings a CD with a snuff video.”

Alexey Navalny, the most prominent member of Russia’s fractured opposition, described Sinitsa’s missive as “stupid” in a Twitter post of his own. However, he argued no one would have seen the tweet had the government not chosen to prosecute Sinitsa and said there was no law against stupidity in Russia.