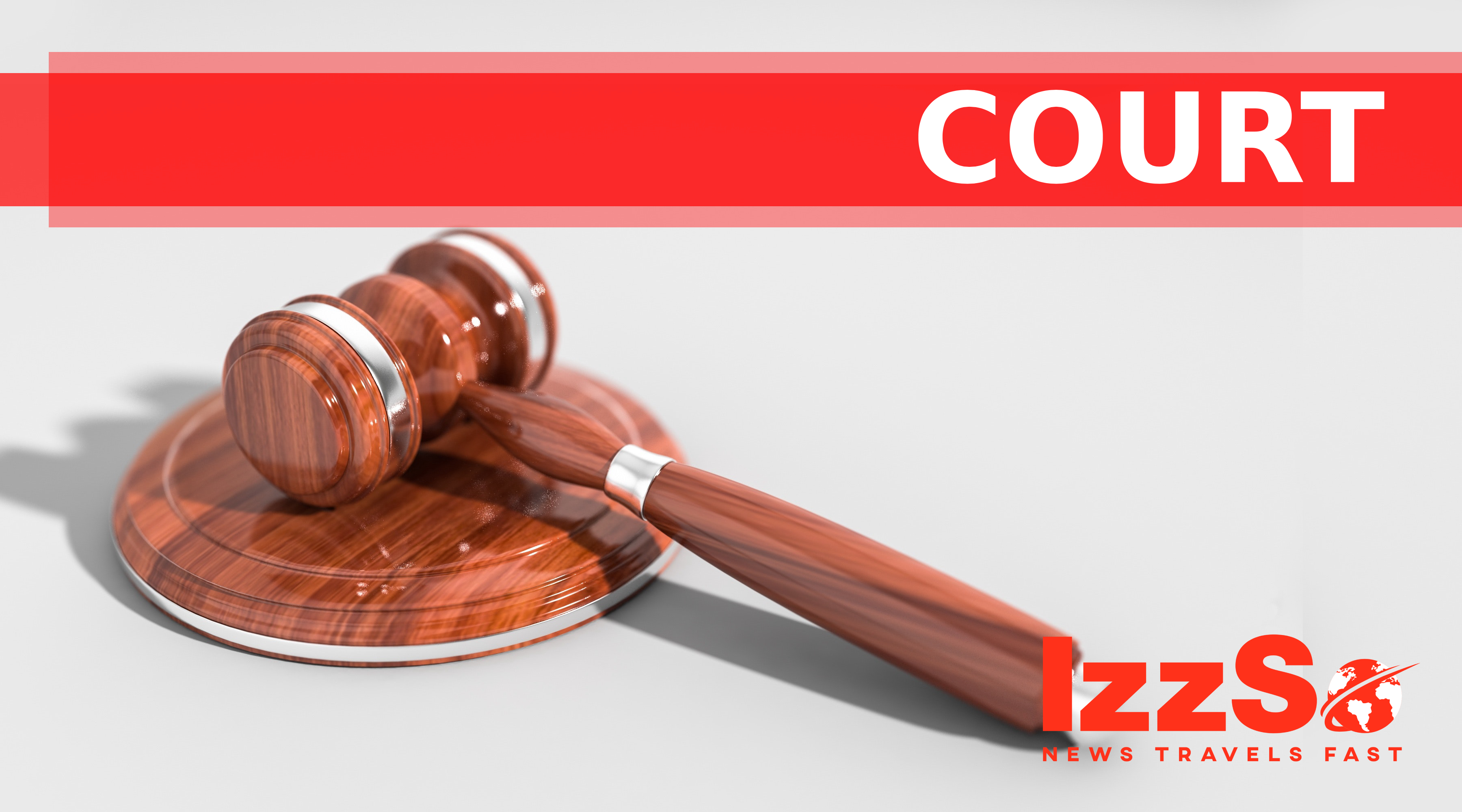 A 20-year-old man was charged with armed robbery.

Shermar Henry of Union Hall San Fernando robbed a victim of TT$1200 at gunpoint on July 27th. Following a few leads, police apprehended the suspect and charged him with the offence. He appeared before Magistrate Jo-Anne Connor in the San Fernando Magistrate’s Court on Monday. He was granted bail of TT$35,000.