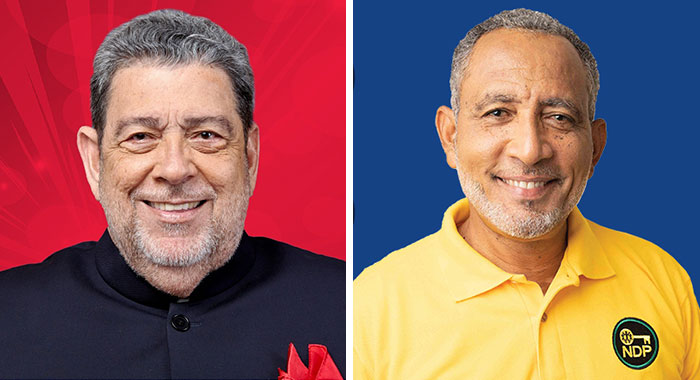 St Vincent and the Grenadines is observing general elections today. The fight is between two major political parties, the Unity Labour Party and the New Democratic Party.

The general elections will be contested on five parliamentary constituencies in Saint Vincent and the Grenadines from where both parties have chosen their best contestants.

These elections are considered to be the most significant in the history of politics of Saint Vincent and the Grenadines, where people would decide the fate of a two-decade-old government.

Unity Labour Party and Prime Minister Ralph Gonsalves is seeking a fifth consecutive term in office on claims of their two decades of leadership.

On the other hand, New Democratic Party under the leadership of Godwin Friday is attempting to bring a newer aspect to development that includes job creation, creation of better health care and construction of modern health care facilities.

NDP leader Godwin Friday stated on Wednesday that NDP has plans for jobs and growth in the country. “Our plans include better health care system, education loans at lower interest rates.”

He stated that the new goals of NDP are the necessities that will get a better life for people of Saint Vincent and the Grenadines.

On the other hand, Prime Minister Ralph Gonsalves states that he is fortunate to lead the country in the first twenty-years of 21st Century and wants to do more for Saint Vincent and the Grenadines.

During a rally in the country, Prime Minister Ralph Gonsalves stated that ” There is much more for me to do, I ask you humbly not to let me leave behind any unfinished tasks.”

He added that his leadership transformed the economy that was previously based upon sugar, cotton, arrowroot and banana farming.

People of Saint Vincent and the Grenadines are going to decide whether the Ralph Gonsalves’ government gets a fifth consecutive term or NDP makes a victory on their modern developmental goals.

Additional sailing of the Galleons Passage 0