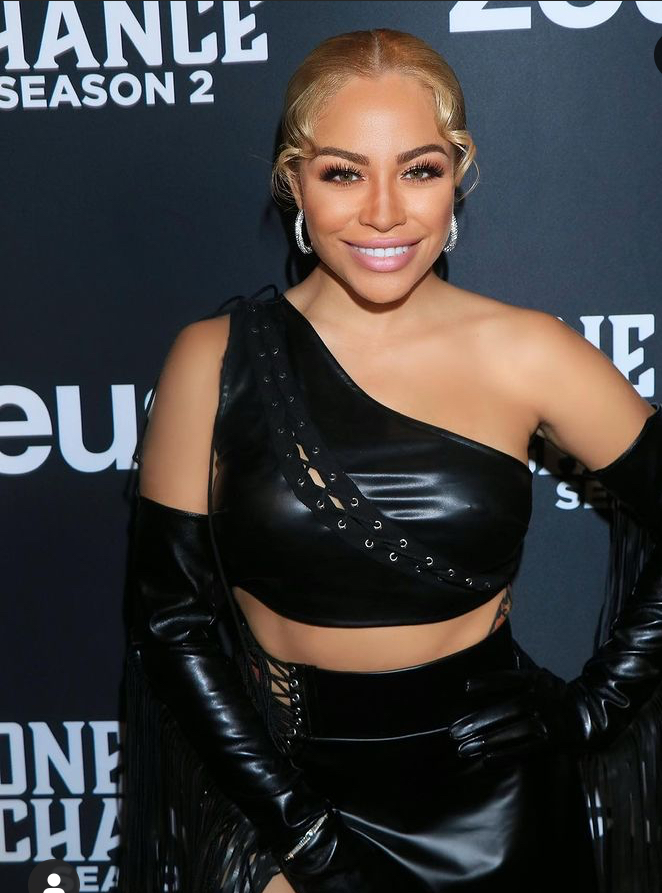 Trinidad and Tobago national Cherisee Mills has joined the cast of The Zeus Network, One More Chance season 2.

Kamal Chance Givens aka ‘Chance’ from VH1’s the original Stallionaires ‘The Real Chance of Love’ is now ready to get back on his horse to give love another shot.

During Chance return to reality television subscribers you Zeus will watch as he tries to find the true love of his life in this new dating competition series, while filmed in New York, USA.

Mills who announced that she is from Trinidad and Tobago has already gotten a few fans and haters as fellow cast mates questioned her real age her ‘bougie’ attitude.

During the naming ceremony, Chance said she was ‘bad and bougie’ and decided to give her the title of just ‘Bougie’.

Meanwhile Mills is captured having a heated argument with roommates about sleeping conditions while on the show.