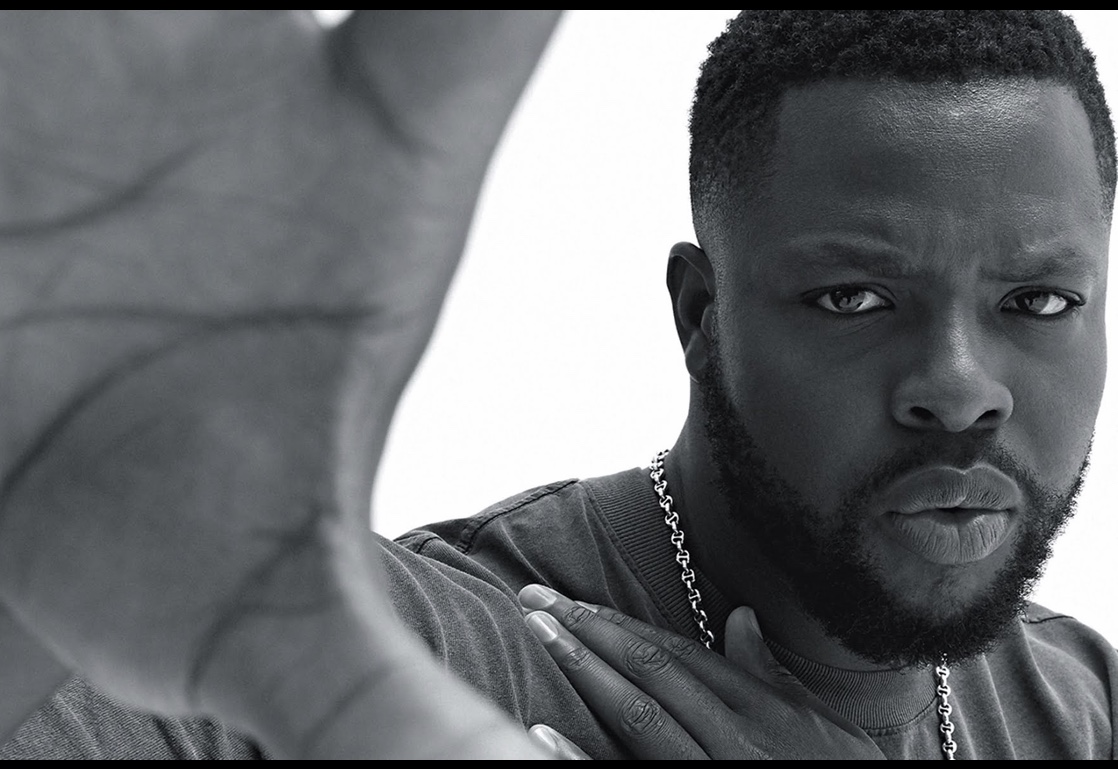 Trinidad and Tobago’s Winston Duke shot to fame as M’Baku in Black Panther – with a scene-stealing performance that saw him beat his chest with great gusto – Duke consequently spawned a viral challenge.
Since 2018’s Black Panther performance, Duke has gone on to become one of Hollywood’s most in-demand actors.

He’s starred in two Avengers films, played the lead role in Us, and continues to seat fans in theatres regardless of what genre his particular film demands. For Duke, this might all seem to be relatively newfound fame. But for many, the actor’s star potential was already something to be realised in his smaller roles in Modern Family and Law and Order.

Duke is GQ Australia’s well-deserving Actor of the Year 2019 and if one thing is certain, it’s that this is an actor whose star ascendance shows no sign of slowing down.

While he could not be there to accept the award, Winston Duke told GQ: “Thank you to GQ Australia for bestowing this prestigious title of International Actor of the Year. The team has been supportive from the beginning of my career and I’m beside myself with excitement and gratefulness. I’m looking forward to continuing to share my journey with you GQ.