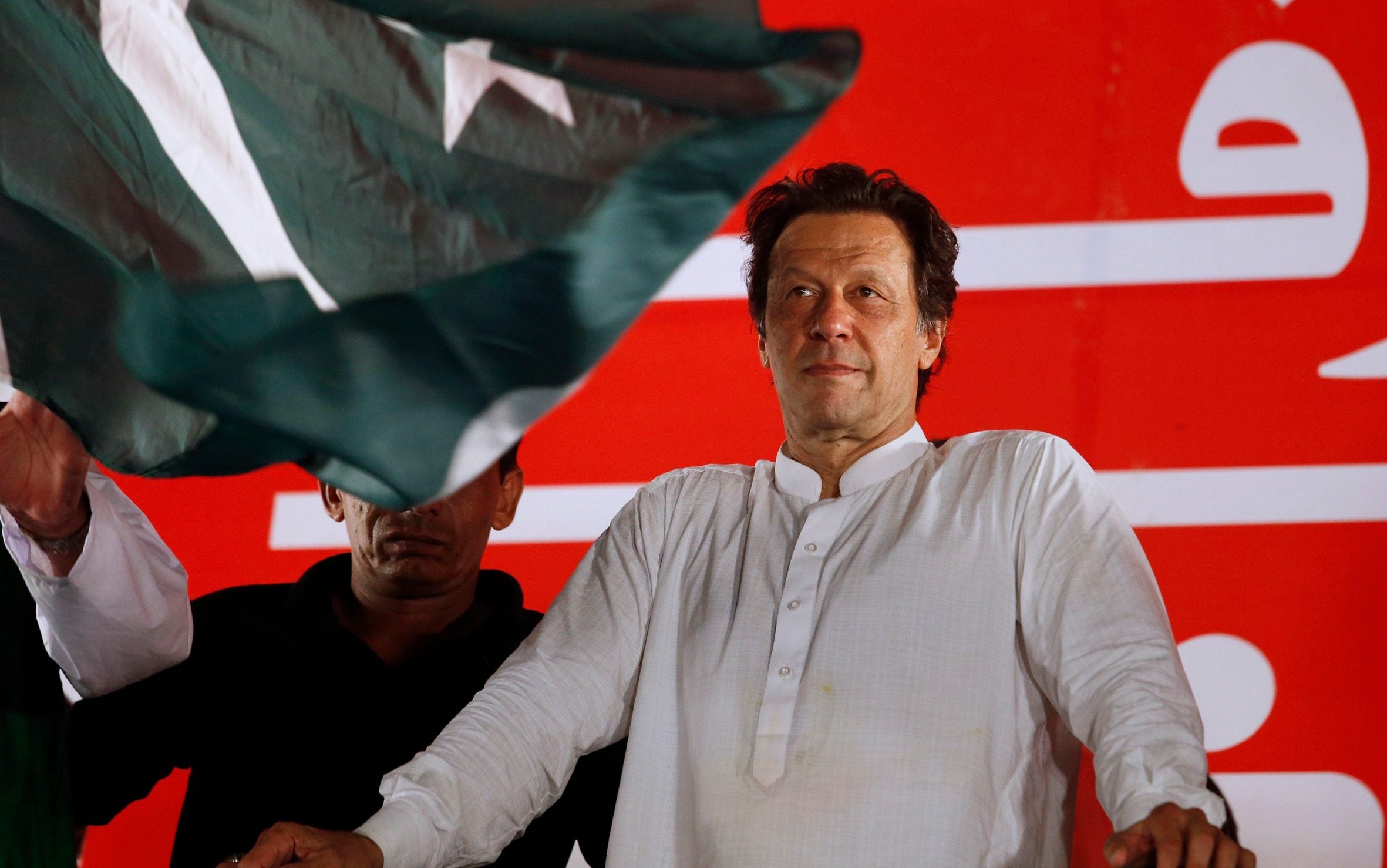 The Pakistani prime minister has sparked anger after appearing to blame the way some women dress for an increase in rape cases in his country.

Former cricketer Imran Khan made the remarks during a question and answer session with the audience on Sunday.

According to reports, a caller asked what the government was dealing with an increase in sexual violence in Pakistan, especially against children.

Mr. Khan denounced what he called ‘vulgarity’ in societies around the world, saying, ‘World history says that when you increase fahashi (vulgarity) in society, two things happen: sex crimes are on the rise and the family system is collapsing.

He added, “This whole concept of purdah (concealment or segregation) is about avoiding temptation, not everyone is willing to avoid it. “

Mr Khan said that while his government will introduce legislation to protect women from attack, it is up to the whole of society to help by preserving modesty.

His comments sparked outrage from a number of groups.

“Not only does this betray a bewildering ignorance of where, why and how rape occurs, but it also throws the blame on rape survivors, who, as the government must know, can range from young people. children to victims of honor killings, ”he said. .

“This is unacceptable behavior on the part of a public officer,” the watchdog’s statement added.

“We demand an immediate apology and a renewed commitment from the government to tackle rape as it should – as an act of violence, of power. “

Last month, two men were sentenced to death for raping a woman in front of her children on the side of a highway after her car ran out of gas near Lahore.

Abid Malhi and Shafqat Hussain were also sentenced to 14 years in prison, a sentence that must be served before any execution can take place, a judge said.

The conviction was seen as a key milestone in Pakistan, where many rapes go unpunished, but many death sentences are subsequently commuted to life imprisonment.

Venezuelans in TT to re-register; drop box system being developed 0