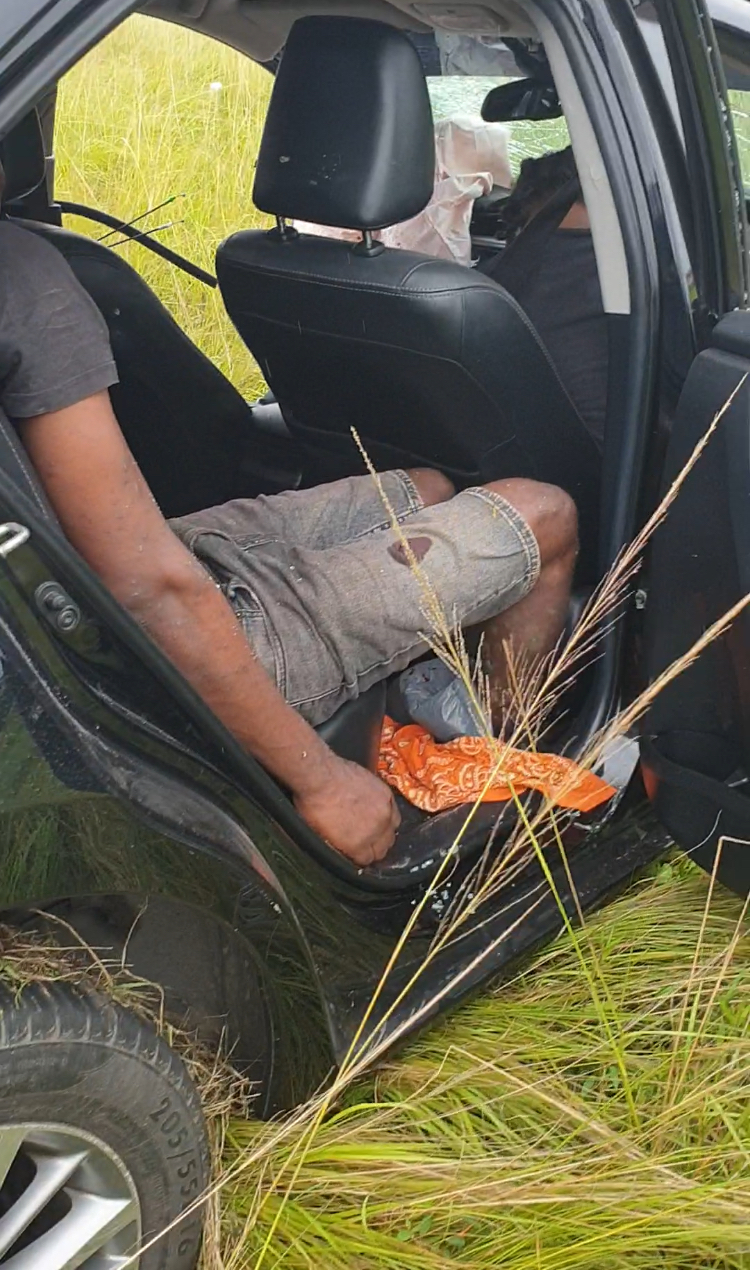 Three men have been shot dead reportedly coming from an event hosted at the Brian Lara Cricket stadium.

Details are still coming, but it is alleged the three men were at the Stink and Dutty event and were shot after leaving the party this morning within the vicinity of the stadium along the highway.

Video in circulation on social media shows the driver slummed down on the steering wheel, while one passenger in the back was slouched forward with several bullet wounds about the body; while the passenger in the front seat was seen out the car with his legs still in the vehicle with a bullet wound to the head.

More on this as information comes to hand.