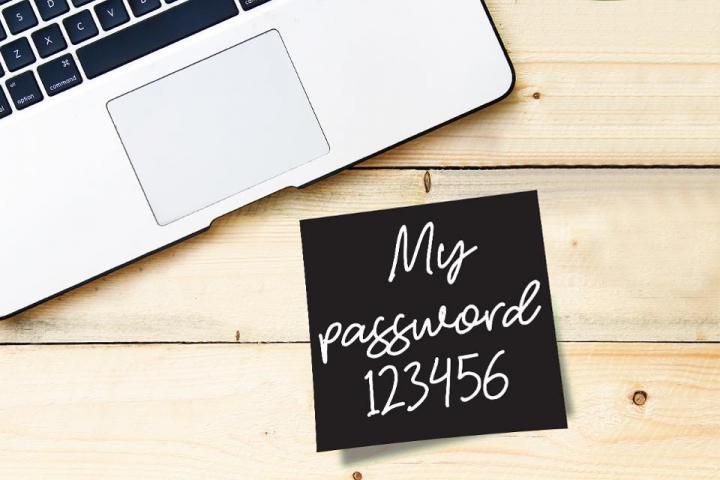 It may be obviously unbelievable but people are still using the most basic internet passwords that can be easily cracked, according to a database analysis by the NordPass password manager.Its list of the 200 most common passwords for online accounts in 2020 was released after a review of nearly 275.7 million passwords.

Coming in first was “123456”, used by 2.5 million people, after landing in second place last year. NordPass said it had been raped more than 23.5 million times.Data shows that many people stubbornly cling to using weak passwords, even though they are the worst in terms of security.

For example, the slightly shorter password “12345” was in first place last year, but was still considered acceptable by over 188,000 users to take eighth place on this year’s list. Both variations of the number sequence could be cracked in less than a second.

NordPass said less than half of the passwords (78 of them) are new to the 2020 list.

Research shows that people use simple, easy-to-remember passwords for convenience. They also like categories, such as swear words, numbers, names, and food.

A string of numbers starting with “1” – users simply adding numbers to the sequence – represented five of the 10 most common or “worst” passwords.

The password “1234567” was next in line, followed in 12th place by the ever popular qwerty, named after the first six letters on the keyboard from the left and the top row.

Here are the 15 best passwords, with the full list here:

NordPass said that if you don’t use a password manager you need to create a unique one for each account and lengthen them, don’t settle for less than 12 characters and use a mixture of upper and lower case letters, numbers and symbols. It is advised that you should change your passwords at least every 90 days.