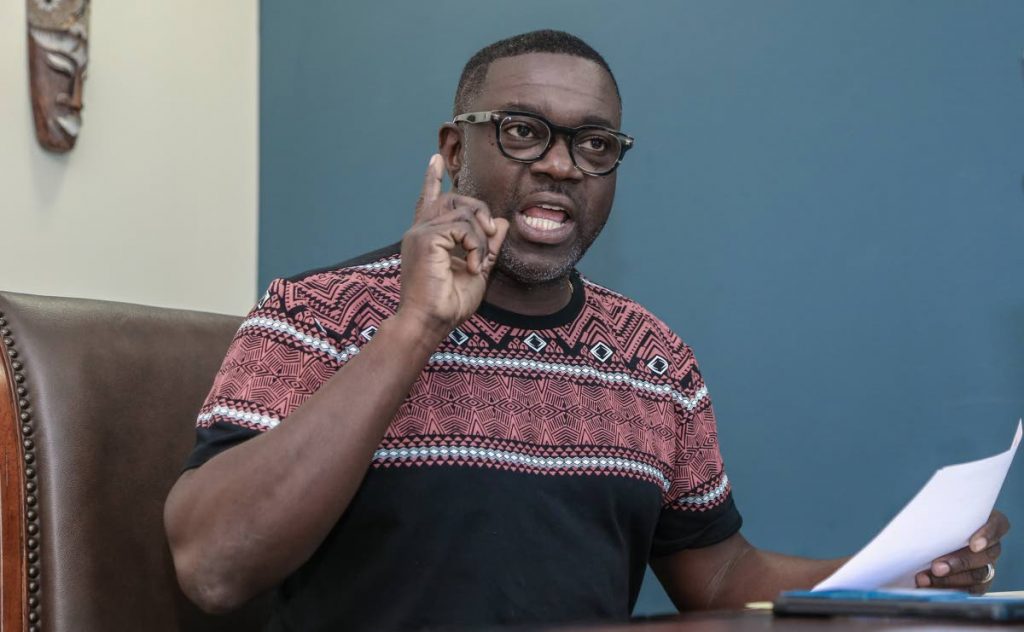 Former PSA President Watson Duke has told workers in Tobago only settle for what they are worth.
He made the comment at in Tobago on Sunday during Labour Day celebrations.
Duke, who is THA deputy chief secretary, was alluding to the Chief Personnel Officer (CPO) Dr Daryl Dindial’s initial two per cent wage offer to public sector workers for the period 2014-2021.
Dindial has since improved on that offer, proposing a four per cent wage increase for public servants for the period 2014-2019.
In his Labour Day message the Prime Minister said that the 4% wage offer would cost $2.5b in back pay alone.
The CPO made the offer last week during meetings with the Public Services Association, Police Social and Welfare Association and Fire Services Association.
Addressing workers at the Scarborough Esplanade, Duke described the initial two per cent wage increase offer as an insult.