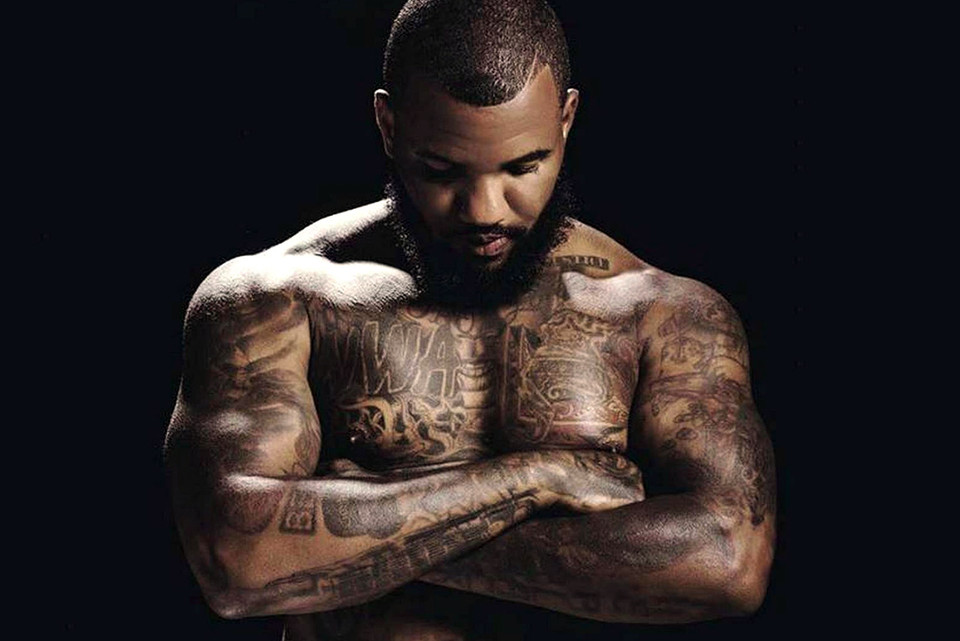 American Rapper, The Game, is going viral all over social media this morning, after he admitted to having relations with Kim Kardashian and her sister Khloe. And The Game claims that Kim was “better” in bed than her sister.

The Game was giving an interview on the new social media platform Clubhouse – and he decided to list all the celebrity women that he ever had sexual relations with.

Then, The game told the members that Kim Kardashian and India love were the best in bed.

The Game is a rapper and actor. He is best known as a rapper in the West Coast hip hop scene and for being one of Dr. Dre’s signees under Aftermath.

Game became involved in a relationship with Tiffney Cambridge, a sixth-grade teacher. VH1 broadcast two seasons of Marrying the Game, a reality television series about the Game and Cambridge, as they prepared to walk down the aisle. The relationship was “love at first sight” when Cambridge met Jayceon. Despite reservations regarding Game’s career, the relationship lasted eight years, but no marriage plans materialized despite the series.