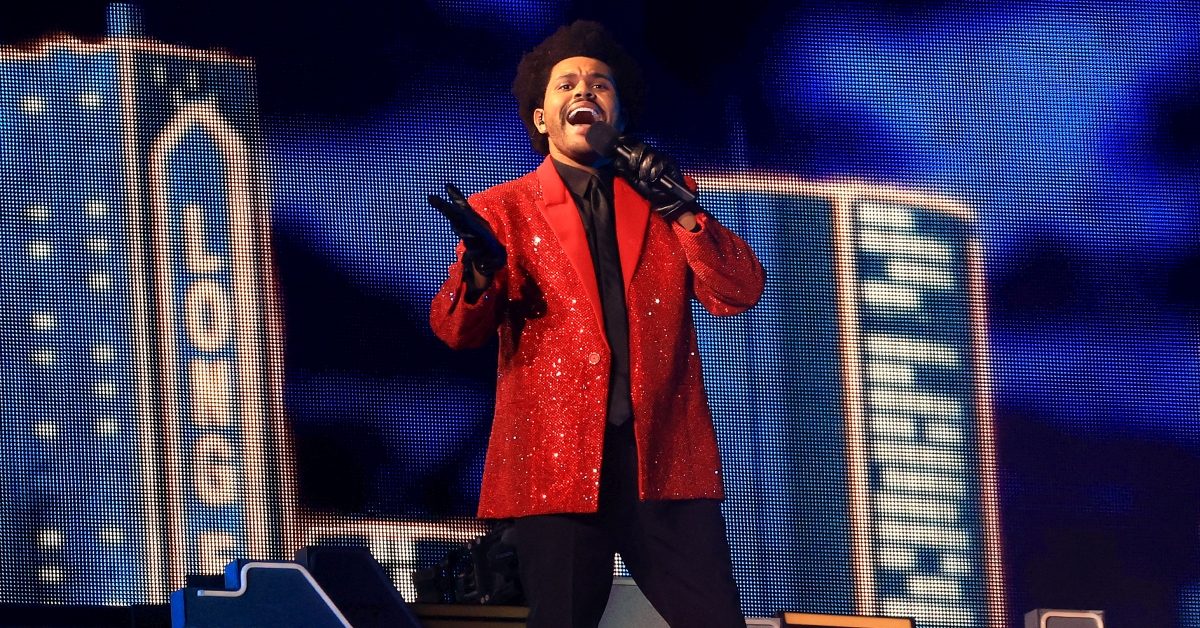 The network will air The Show, a 90-minute feature documentary that gives a behind-the-scenes look at the making of The Weeknd’s halftime show.

The Show is directed by Nadia Hallgren (Becoming) and is produced by the Pepsi in-house content studio and Boardwalk PIctures. The documentary will premiere later this year.

“The Pepsi Super Bowl Halftime Show is undoubtedly the world’s biggest stage, producing the most viewed and talked about moment in music every single year. The pressure to deliver an iconic, memorable and entertaining performance is felt well beyond the artist, as there are a number of people — behind the scenes — who are vital to its success,” Pepsi VP of marketing Todd Kaplan said in a statement.

“With our new documentary coming to Showtime, we are taking fans on the emotional and thrilling journey of what it takes to make the biggest show of the year — with the added complexity of doing so amidst a global pandemic,” he added.

The Weeknd performed a medley of his hits, including “Starboy,” “The Hills” and “Blinding Lights,” during his halftime performance. 25,000 people were admitted for the performance, including 7,500 vaccinated healthcare workers.

80 cases of monkeyox confirmed in 11 countries, says WHO 0