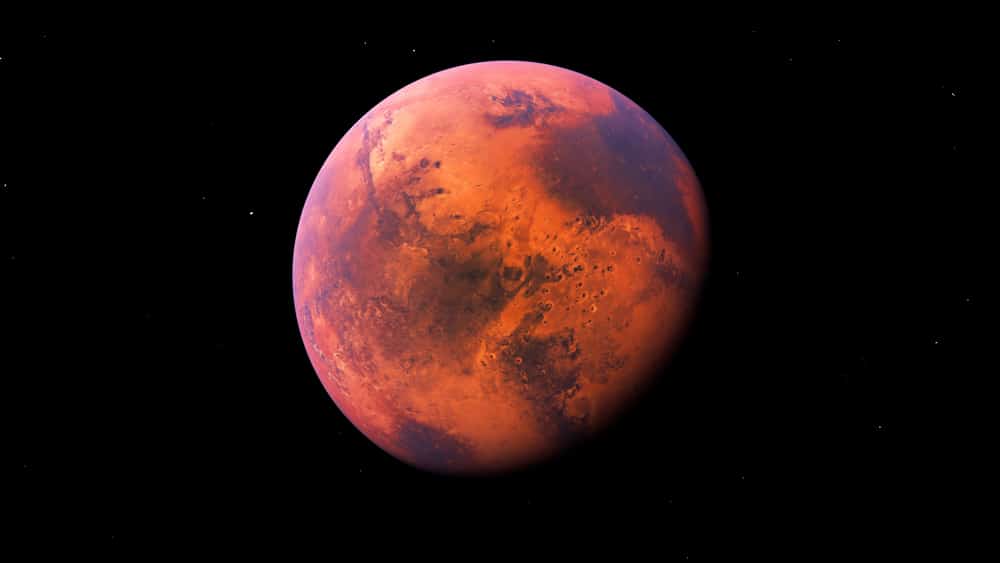 This is the first step in a grandiose Chinese space program for years to come.

The country has the objective of establishing an inhabited space station in 2022 and sending an astronaut to the Moon by 2030.

The Chinese hope to achieve, in the first attempt, all the achievements that the United States has achieved since the 1960s, in various missions on the red planet.

China launched “Tianwen-1” (“Questions to Heaven-1” in Chinese) on 23 July. To take advantage of the conjunction of the end of 2020 – a time when Earth and Mars are closer to each other every 26 years – the missions of the United States and the United Arab Emirates were also launched. With the so-called “Al-Amal” (“Hope”), the Arab population achieved a historic feat when they started their first interplanetary mission.