The “Duke” in good form at hospital

President of the Public Services Association (PSA) Watson Duke, who was admitted to Eric Williams Medical Sciences Complex on Monday after being detained by police, seemed in good form at the hospital yesterday. 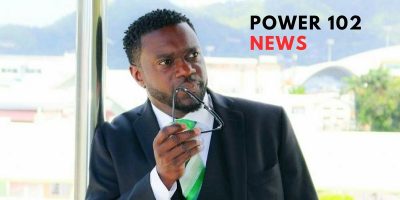 While there, he laughed and talked with several members of the Trade Union movement including Ancel Roget, President of the Joint Trade Union Movement (JTUM) who visited him. On Monday, Watson was warded at the hospital after complaints of feeling unwell while being questioned by police. Sources believe he was being questioned for sedition.

TTPS going above and beyond the call of duty 0