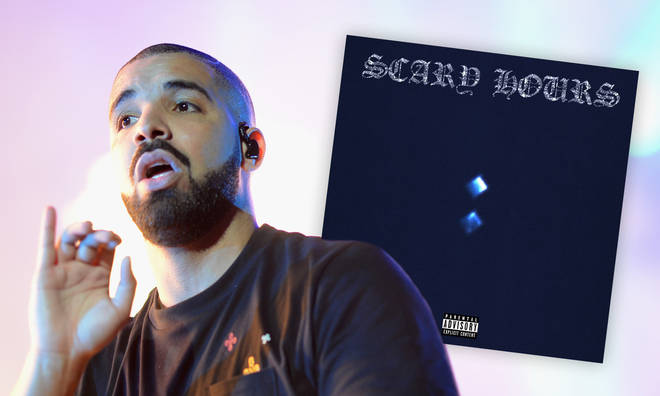 Canadian Rapper Drake has blessed his fans  with a brand-new EP titled Scary Hours 2, as well as visuals for one of its tracks.

Arriving 3 years after the release of the first Scary Hours care package – which included “God’s Plan” and “Diplomatic Immunity” – this sequel is made up of 3 brand-new tracks from Drake, who starts off on the solo banger “What’s Next”.

The release of Scary Hours 2 comes as Drake is gearing up to release his highly-anticipated album, Certified Lover Boy, which is rumoured to be dropping before summer.