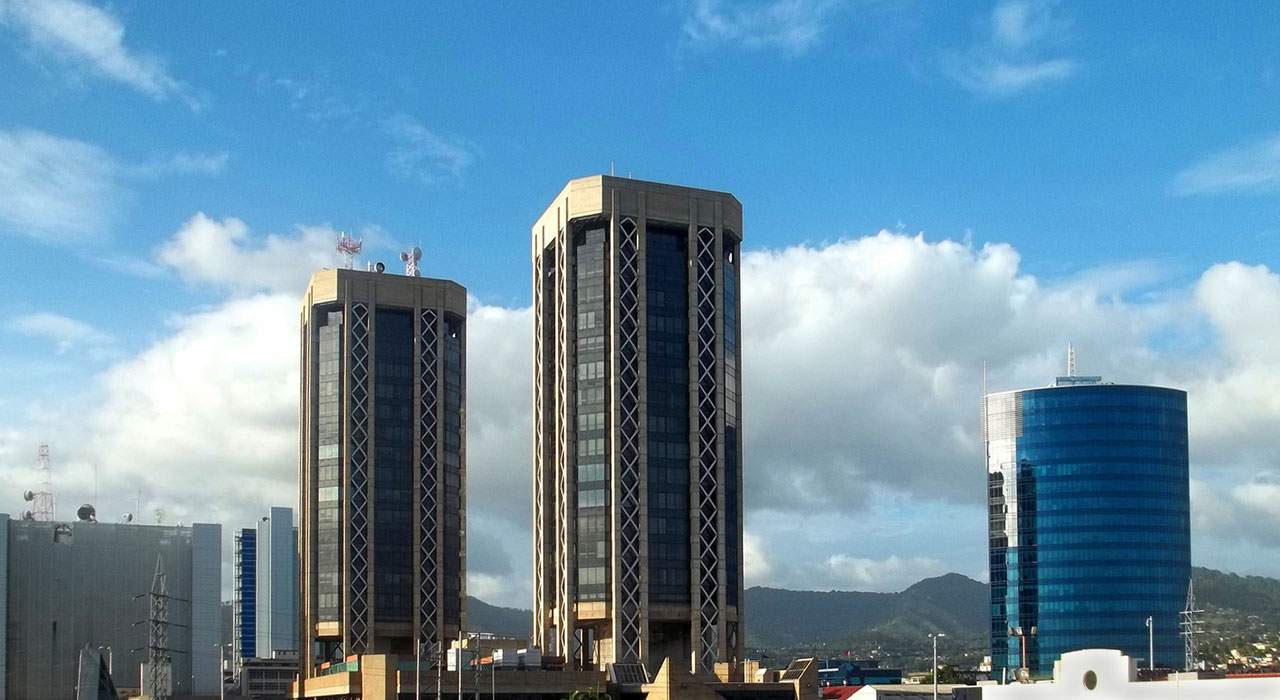 The Central Bank Is Reporting A 1.7 Percent Rise In Food Inflation In 2021.

The relaxation of restrictions in the context of higher levels of vaccinations is expected to lead to a resumption in non-energy production—in particular construction, distribution and food services—in the final quarter.

This is one of the main points highlighted by the Central Bank in its latest monetary policy report issued on Thursday.

The report said on the domestic front, supply-side factors—notably a surge in international commodity prices such as sugar, wheat and vegetable oils; higher shipping costs; transportation delays; and adverse weather conditions—have led to a discernible increase in food prices.

The report said the latest information from the Central Statistical Office shows that food inflation (year-on-year) rose from 3.2 per cent in January to 4.9 per cent in July 2021.

The largest increases were recorded for vegetables, fruits, milk, cheese and eggs.

However, the report warned these could rise further in coming months in light of recently announced increases in transportation fares.

During the second quarter, shortfalls in natural gas availability hampered production of liquefied natural gas and ammonia, while methanol output surpassed levels of the corresponding period of the previous year when several facilities had been shut down.