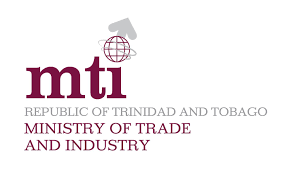 Members have been reappointed to the Trinidad and Tobago National Trade Facilitation Committee for a further two years over the period August 2021- August 2023 by Minister of Trade and Industry, Paula Gopee-Scoon.

In a media release, the Ministry said this took place on Wednesday.

It said the virtual appointment ceremony also kicked-off the Seventeenth Meeting of the NTFC.

Trinidad and Tobago’s NTFC was established in 2016 to among other things, coordinate activities related to the implementation of the World Trade Organization Agreement on Trade Facilitation.

The NTFC is jointly chaired by Ayleen Alleyne-Ovid, Acting Permanent Secretary of the Ministry of Trade and Industry and Acting Comptroller of Customs and Excise, Vidya Marcial.

It comprises twelve members with representatives of five Ministries, the Tobago House of Assembly and six agencies.