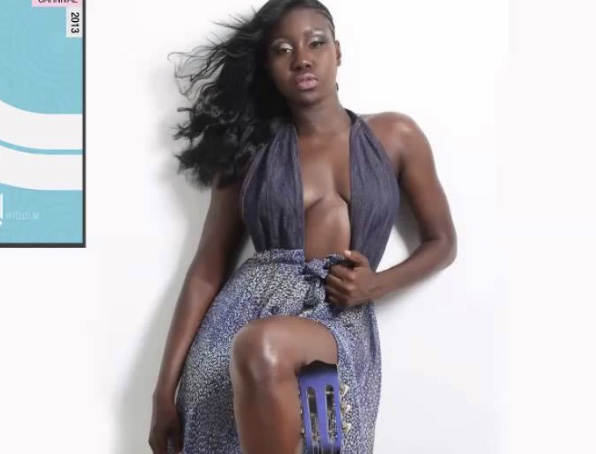 Terri Lyons stars in ‘Queen of Soca’ as Olivia

Terri Lyons play the character of Olivia is a young woman with a natural gift for singing. Its a role Lyons is very comfortable with being an established singer and performer as an artist. her character Olivia wants to escape her life of lesser means and believes her passion for singing Soca music can change her life. However, her religious mother abhors anything that’s not related to the church, especially Soca music. Olivia must decide whether to pursue her dream of becoming a Soca star and risk the relationship with her mother, the only family she knows.
The film shot in just about one year was directed by Kevin Adams and produced by Christopher Din Chong. It runs 75 minutes duration and was shot entirely in Trinidad and Tobago. ‘Queen of Soca’ is the sequel to Adams’ film short, ‘No Soca, No Life’.