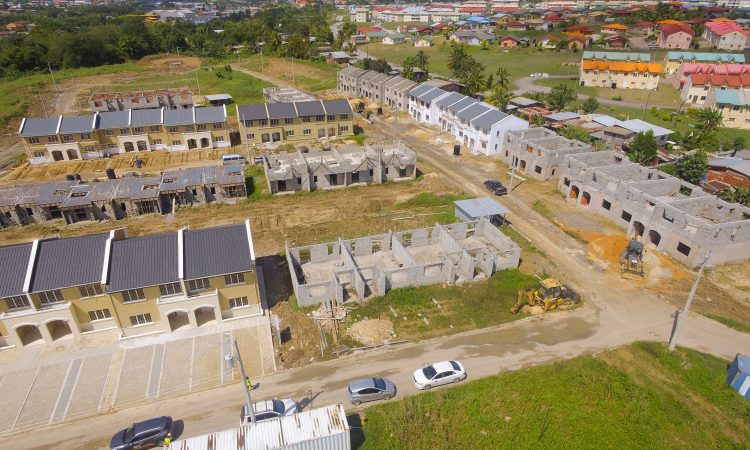 Minister of Housing and Urban Development Edmund Dillon stands by his decision to evict tenants who illegally occupy HDC units. While he sympathized with the family of seven who was evicted after taking up residence in one of the units at Corinth Hill in San Fernando, he said he could not allow them to stay there as they were not the rightful owners. 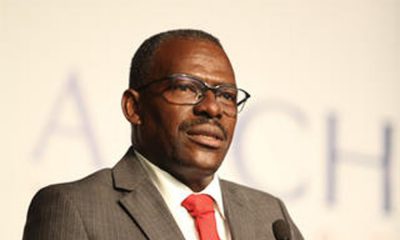 Dillon was speaking to reporters on Tuesday following the eviction of Au­gus­tus Ter­rence, his wife Mar­sha Richards and their seven children whose ages range between 10 months to 10 years-old. Richards said she was at home with the children when a man came to the property with police and began to “drill open” the door. He then placed the family’s items outside the house, informing her that he had “rights” to the unit but was willing to charge the family rent to live there. Upon realizing that Richards had a family, the man who claims to own the property, said he would not charge them.

However, Edmund maintains that he cannot allow the family to stay at the unit illegally. He reiterated his zero-tolerance policy- that no one would be allowed to occupy an HDC unit without the necessary approval and authority. He argued that persons occupy empty units when they believe they are vacant. But, those units have been set aside for tenants who have yet to occupy the space. He said, “We will ensure that those who do so (occupy HDC units illegally) will face the full brunt of the law.”

The patriarch of the family, Terrence, said he moved his family into the Corinth Hill unit over a year ago to live with his brother, who claimed that the owner of the property agreed that they could live there. But his brother died, and he and his family moved into the house permanently. He admitted that HDC representatives had visited a few times during their stay and told the family to move. But he ignored the request since he had fallen on hard times after losing his job, and was sourcing materials to build a house.

Today, the family is without a permanent place of residence but Terrence is hopeful that someone will assist them soon.