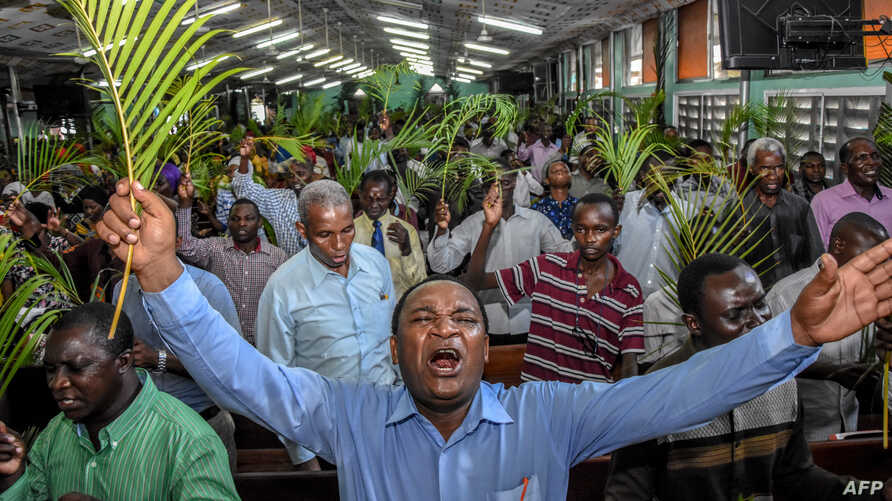 Tanzania’s President who previously dared the raising concerns about the spread of the coronavirus, is calling on citizens for three days of prayer to defeat the disease through prayer, amid startling warnings that the country is seeing a deadly re-emergence in infections.

President John Magufuli told mourners at a funeral for his chief secretary, John Kijazi, on Friday. “Let us all repent. “Maybe we have wronged God somewhere.”

Magufuli has repeatedly claimed that Tanzania, a country of some 60 million people, defeated COVID-19 with God’s help. The government has not updated its number of coronavirus cases since April, and the health ministry has promoted unproven herbal remedies. Magufuli has questioned COVID-19 vaccines without offering evidence.

However, the local Catholic church, the U.S. Embassy and others have openly warned of a resurgence in cases. And this week the death of the vice president of the semi-autonomous island region of Zanzibar, Seif Sharif Hamad, brought widespread attention after his opposition political party said he had COVID-19.

Hamad’s death is “a clear symbol this pandemic is raging,”  the director of the Africa Centers for Disease Control and Prevention, John Nkengasong, told reporters on Thursday.

Speaking about the deaths of Hamad and Kijazi, Tanzania’s president asked the country to remain calm.

“We managed to defeat these respiratory diseases through prayer last year. I am sure we will do so this year,” he said in the nationally televised event.

Magufuli also announced that Finance Minister Philip Mpango had been admitted to a hospital in the capital, Dodoma. He did not say why.

Arima Business Assoc. in support of an SOE and offer suggestions for financial relief 0