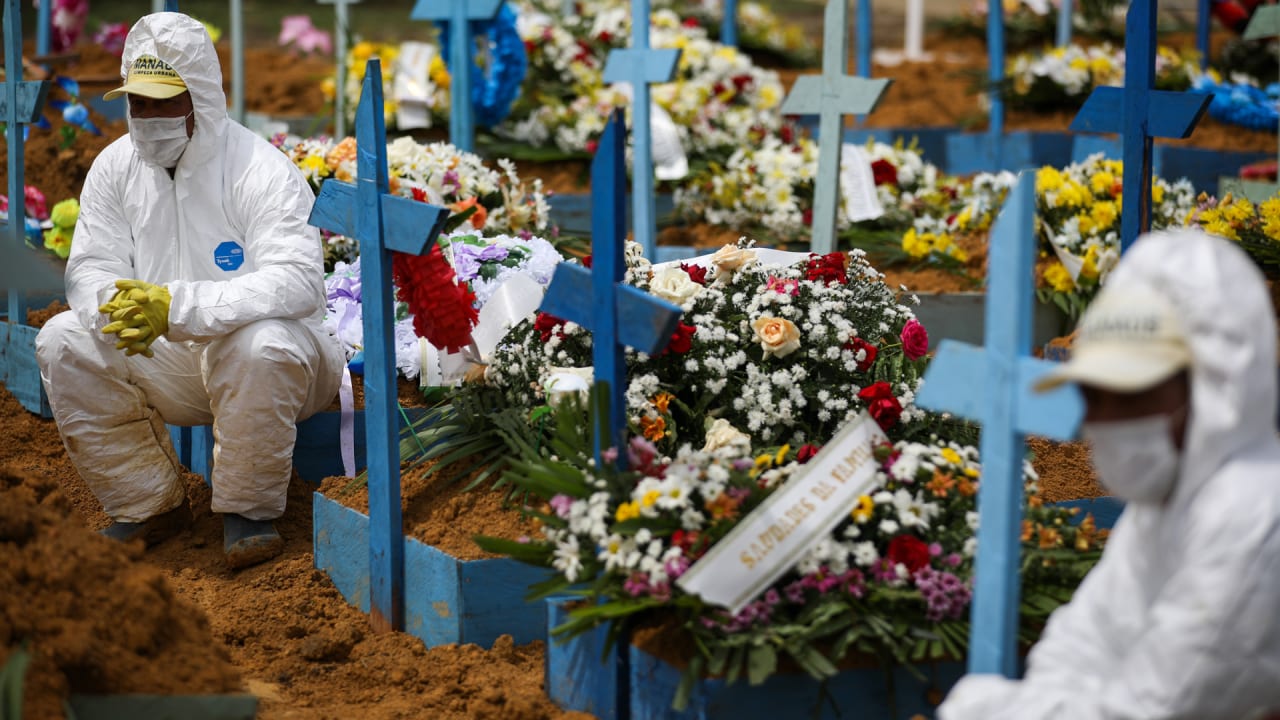 A study, carried out by universities in 5 countries (Germany, Spain, United States, Finland and England), evaluated how many years of life were lost due to the COVID-19 pandemic worldwide. According to the research, 20.5 million years have already been impacted by the disease.

The researchers analyzed 1.2 million deaths caused by COVID-19 in 81 countries. They assessed how premature the deaths were, according to the life expectancy in each population studied.

The study also looked at different degrees of impact of the pandemic. In countries strongly affected by the pandemic, the number of years lost was 9 times greater than the general average.

Men lost 45% more years than women, according to the study. In all, 75% of those lost years happened to people who were under 75.

In conclusion, the researchers wrote that the results “confirm the major impact of COVID-19 mortality among the elderly” and called for greater awareness in the formulation of policies that protect the most vulnerable.

Trump parts ways with lawyers ahead of impeachment trial 0