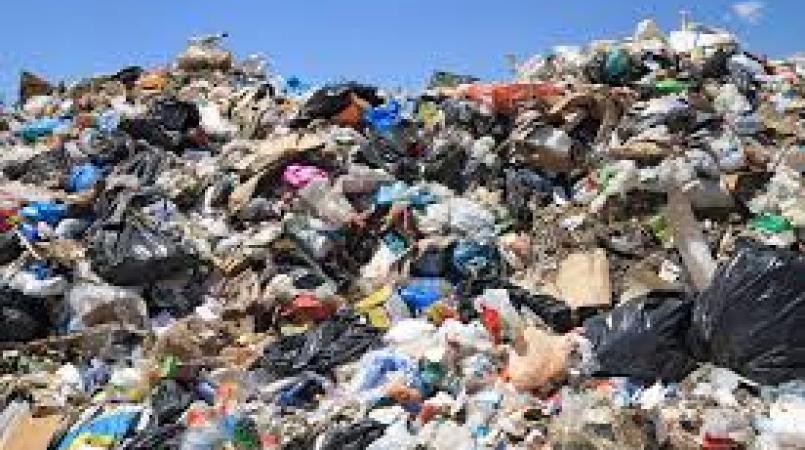 According to SWMCOL’S General Manager – Communications, Sales & Marketing, David Manswell the company due to strategic changes in the area of recycling, contracts for twenty-one (21) workers were not renewed after their contract had ended.

The Trinidad & Tobago Solid Waste Management Company Limited via a media release this afternoon said they needed to clarity claims of retrenchment made by The Industrial General and Sanitation Workers Union, who are representatives of SWMCOL’s Daily Paid Workers.
These workers were made aware that the term of employment was temporary before and during the interview process and signed to the terms of temporary employment.

Meanwhile President of the Industrial General and Sanitation Workers Union, Robert Benacia, said that the terms and conditions of employment for any daily paid worker were to be discussed with the union. 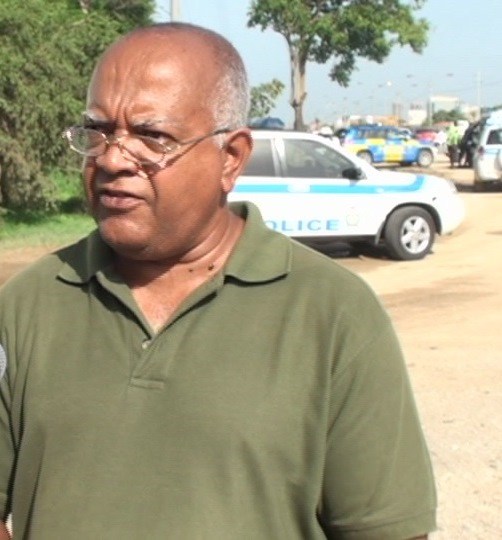 Speaking with IzzSo media yesterday, Benacia said after 90 days an employee has to become permanent based on the negotiations done between the company and the union.

Benacia said the company is violating the terms and conditions drafted by the union, the company and the Ministry.

Benacia claims the company wants to handle its operations like URP where workers will be on rotation as appose to permanent employment.

SWMCOL workers staged a protest this afternoon outside of the company’s head office on Independence Square, Port-of-Spain.