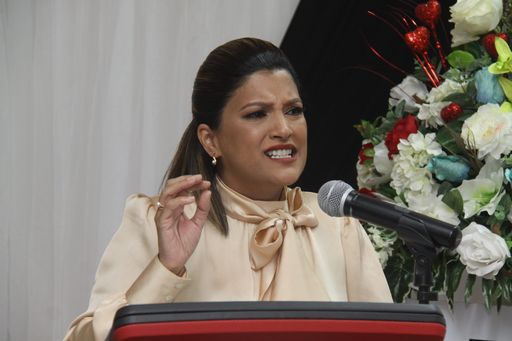 Political Leader of the Patriotic Front Mickela Panday says that gender should not be the main concern when choosing a political leader.

Trump being treated with steroids after oxygen level drop 0