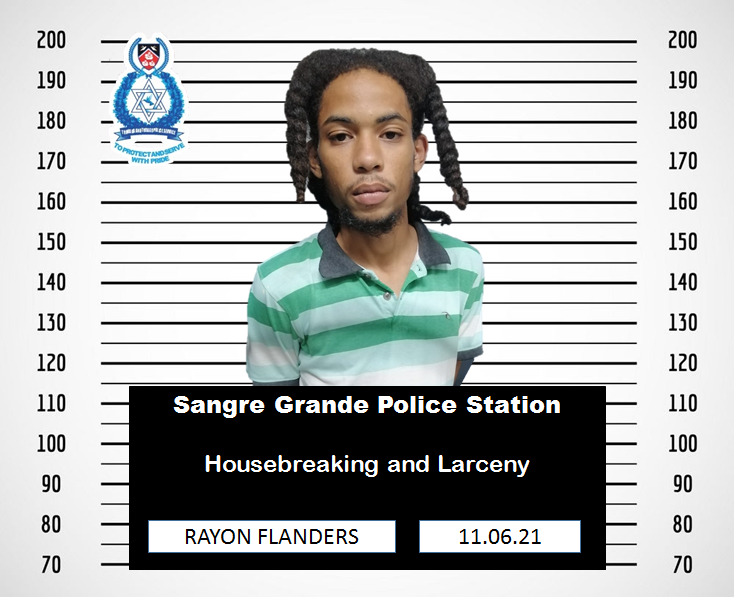 Three men, who pleaded guilty to stealing from the home of a COVID-19 police officer, were sentenced to 36 months’ with
hard labour today.

They are TARIQUE KERR, 18, and 20-year-olds RAYON FLANDERS and REMY FUENTES, all of North Eastern Settlement, Sangre Grande.

They were sentenced by Sangre Grande Magistrate Cheron Raphael.

A 44-year-old Special Reserve Officer (SRP) attached to the Sangre Grande Police Station, had his home broken into while he was at the Couva Hospital and Multi-training Facility, receiving treatment for symptoms related to the COVID-19 virus. 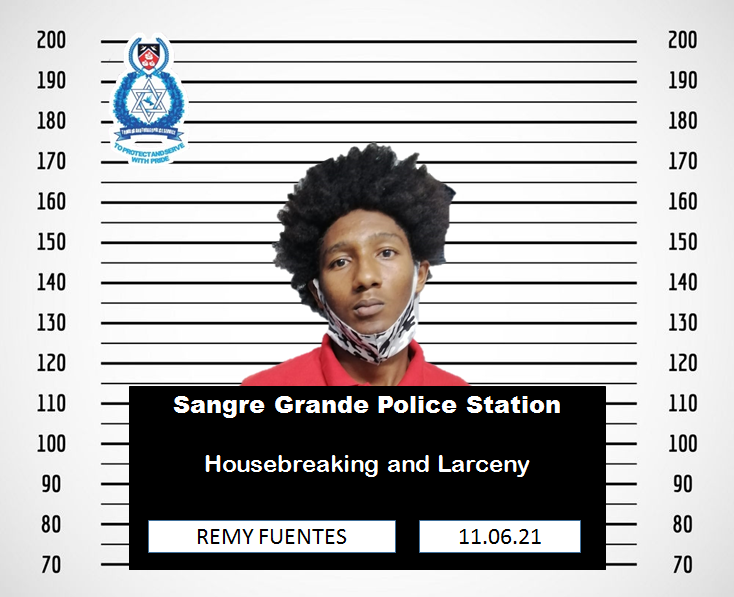 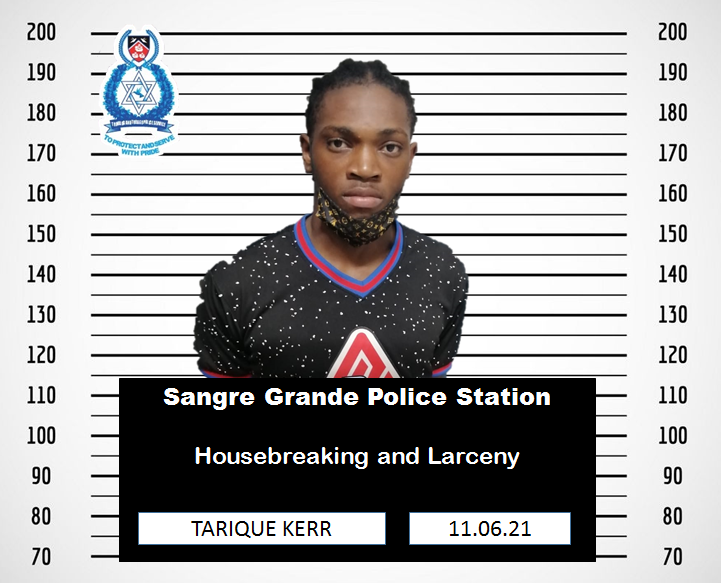 The officer was discharged on June 4th. When he arrived at his home he discovered his police issued bullet proof vest, police issued hat, 42″ LG television, Sony DVD player, tool box, and other items missing.

A report was made to the Sangre Grande Criminal Investigations Department (CID) and the officers immediately responded and conducted several interviews.

On June 9th, acting on information received, the officers executed a search warrant at three homes in North Eastern Settlement, Sangre Grande, where the items were recovered.