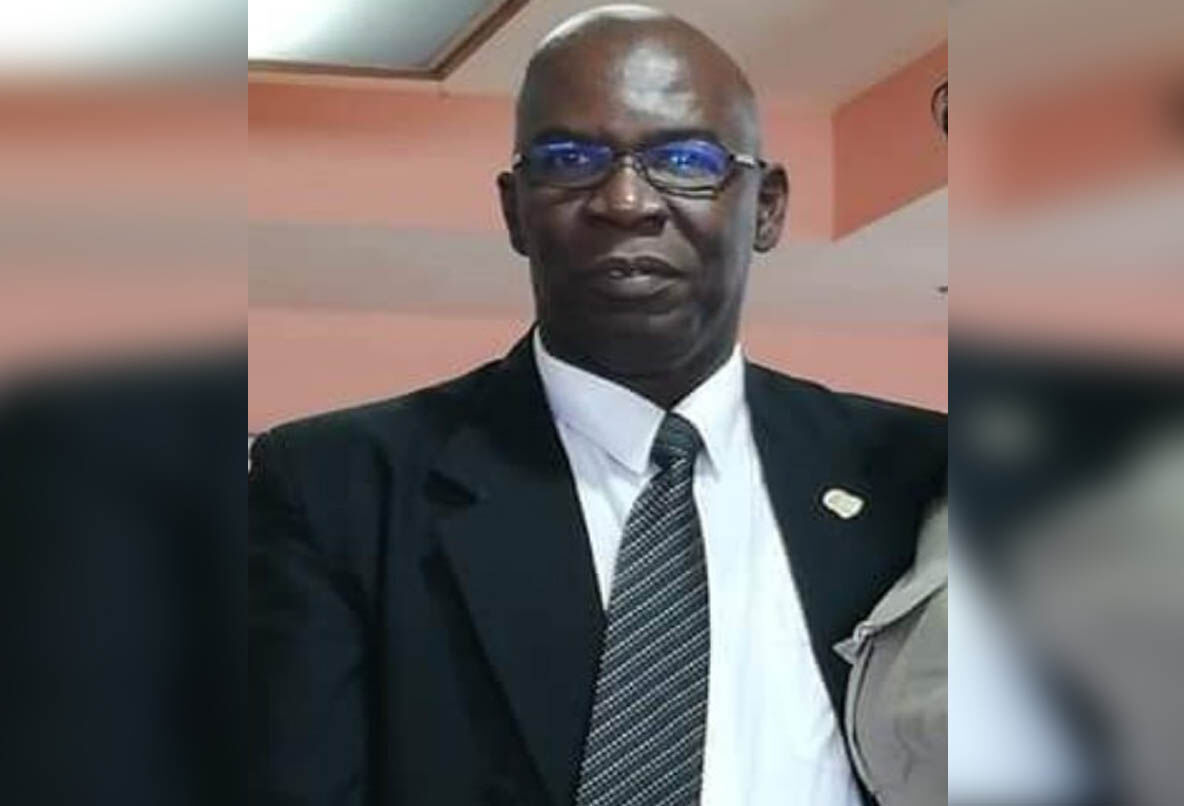 One former member of the Police Service Commission is of the view that Vincel Edwards has done the right thing by withdrawing his name from consideration as a member of the PSC.

This is the opinion of Attorney At Law, Martin George.

Mr George said on Thursday he called for Mr Edwards name to be withdrawn.

Mr George said a career police officer who has served for decades in the Police Service should never be a candidate for the PSC because of the potential conflicts of interest which can compromise the Commission.

TTPS on the hunt for five YTC escapees 0