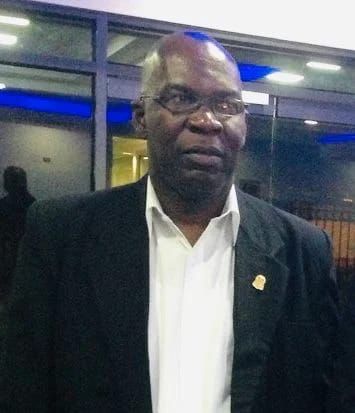 President Paula-Mae Weekes has withdrawn the notification of Dr Vincel Edwards as a nominee for Member of the Police Service Commission.

President Weekes’ decision was revealed in a media release by the Office of the President Friday.

The release said Dr Edwards has stood down in order to allow Her Excellency the widest consideration in re-constituting the five-member Commission.

The release said the legislation requires that the members be persons qualified and experienced in the disciplines of law, finance, sociology or management.

It added that Dr Edwards was recently conferred with a Doctorate of Philosophy in Law from the University of Wolverhampton.

The latest development means the commission now has no members following the resignation of its Chairman Bliss Seepersad and commissioners, Courtney McNish, Dr Susan Craig-James and Roger Kawalsingh recently.

The release said after suitable, willing candidates are identified; the President will consult with the Prime Minister and the Leader of the Opposition before issuing a Notification to Parliament which is subject to affirmative resolution of the House of Representatives.

It said as each Notification is approved, Her Excellency will appoint the Member to the Police Service Commission.

Mr Edwards’ nomination on the PSC is listed on the order paper of the Lower House on Monday which is also Budget Day.

It stated, “The Notification of Her Excellency, the President in respect of the nomination of Mr Vincel Edwards, for appointment as a Member of the Police Service Commission.”

Look out for occasional showers today 0