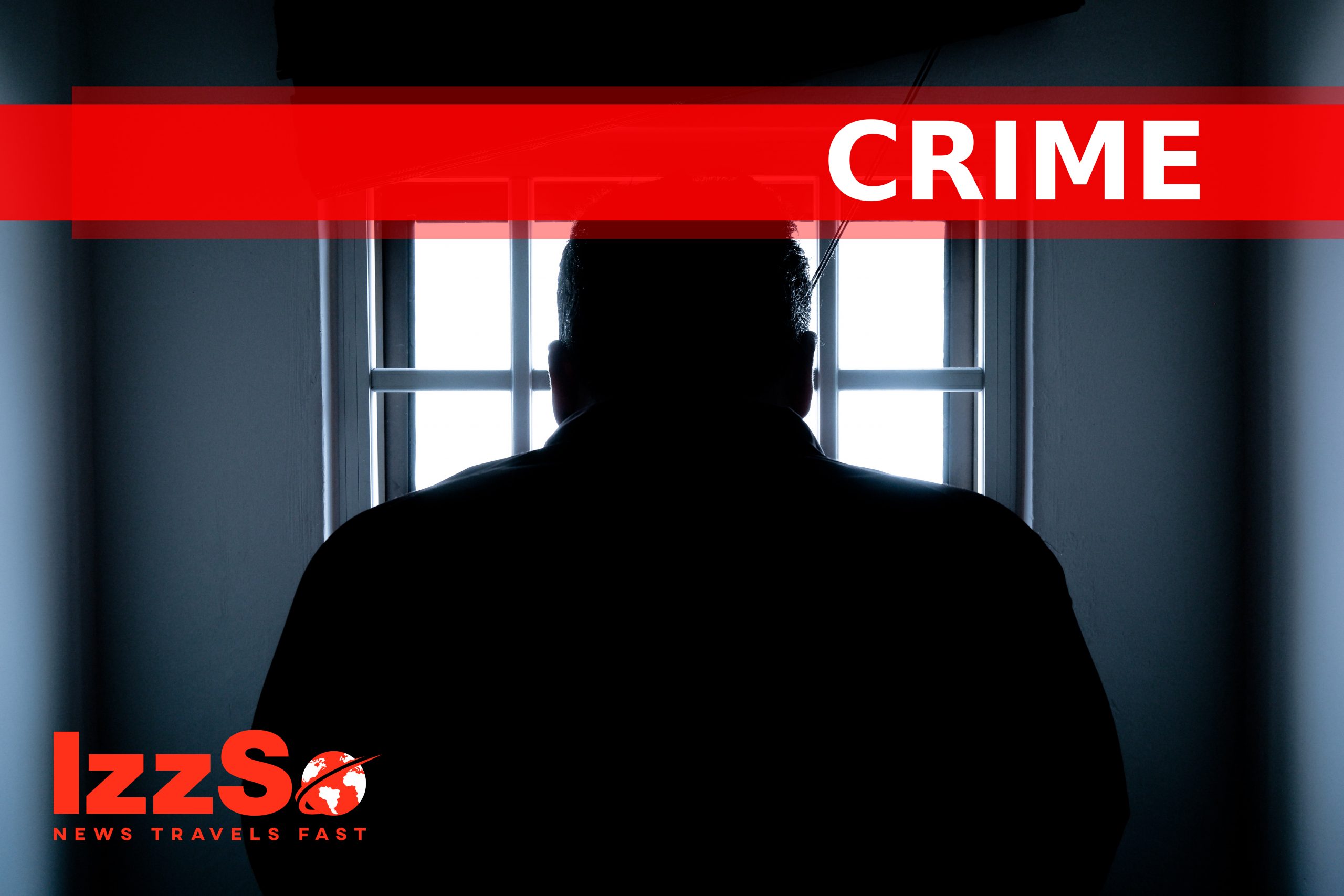 A 30-year-old unemployed man was granted $80,000 bail when he appeared before a Scarborough Magistrate charged with sexual penetration of a minor.

The accused will reappear before the Court when the matter comes up for hearing on January 14th, 2021.

The accused, who resides in Lambeau, Tobago, was arrested and charged by Tobago Division Child Protection Unit (CPU) officers following an investigation into a report made by a man that his daughter was missing.

Investigations, led by WPC Corbin-Clarke, of the Tobago CPU, resulted in the missing 15-year-old girl being found in a vehicle at the side of a roadway being sexually assaulted by a man.
Police immediately intervened and arrested the man and took the girl to seek medical attention.

The man was subsequently charged with one count of sexual penetration of a minor.