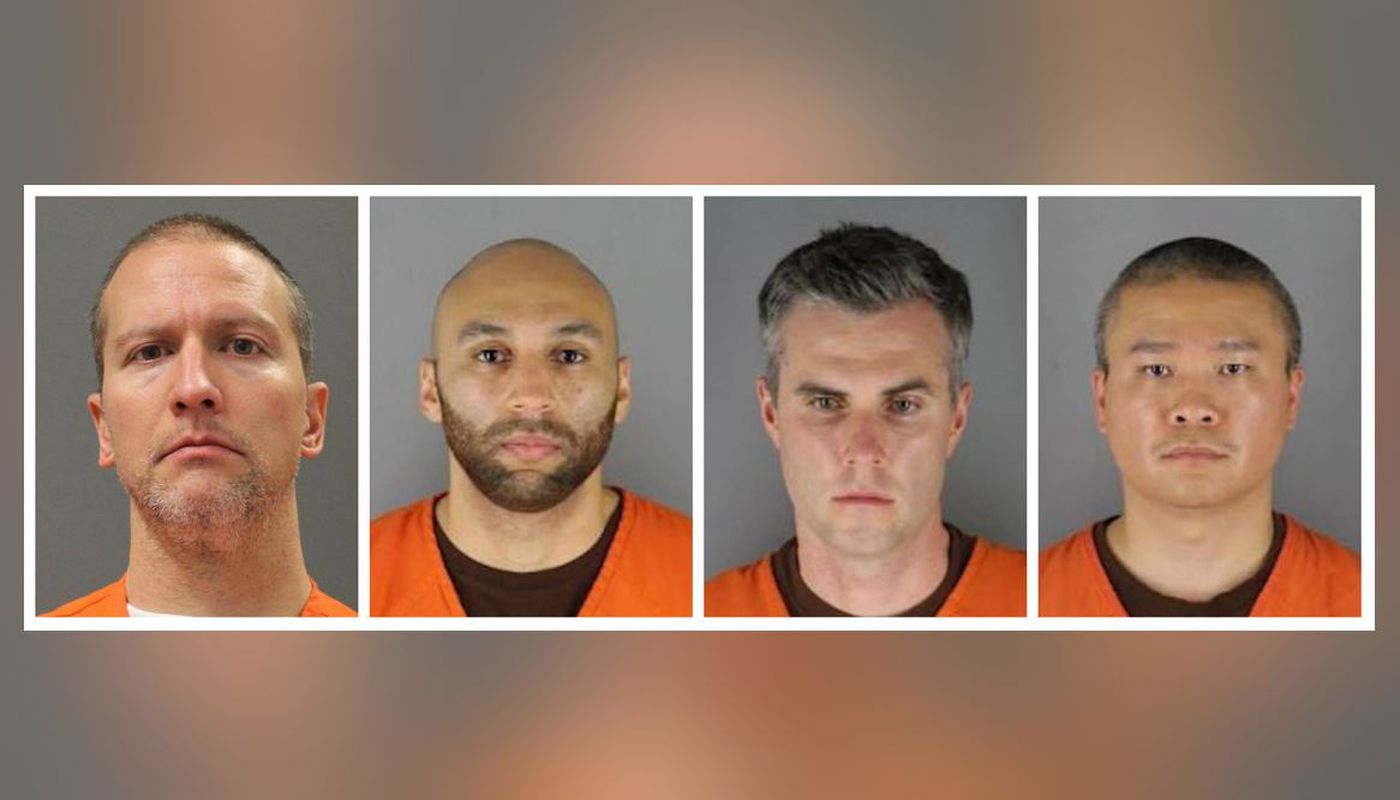 A Hennepin County judge is scheduling a hearing for a motion to delay the trial for the former Minneapolis police officers charged in George Floyd’s death.

According to documents filed in court, on January 11th, Judge Peter Cahill will hear arguments over the defense’s request to push the trial back from its original set date of March 8.

State prosecutors argued last month that recording audio and visuals of the trial would violate court rules and scare away potential witnesses, but Cahill dismissed their concerns. The prosecution asked that the judge rescinds his previous ruling from November that will allow cameras inside the Minneapolis courtroom or to consider limiting outside access. The judge refused to change his initial ruling. He wrote that although he had granted more extensive video coverage than allowed in the state court rules, he is allowed to modify the rules “in any case to prevent manifest injustice.”

“Without question, deprivation of the constitutional rights that are the hallmarks of a public criminal trial would be a ‘manifest injustice,’?” Cahill wrote, according to the newspaper. “The only real issue then, is whether there is a reasonable alternative to televising the trial that would vindicate the defendants’ Sixth Amendment rights and the First Amendment rights of the public and the press. The Court concludes that televising the trial is the only reasonable and meaningful method to safeguard the Sixth and First Amendment rights implicated in these cases.”

Defense lawyers argue they should get more time to prepare because prosecutors entered potential evidence beyond a deadline.