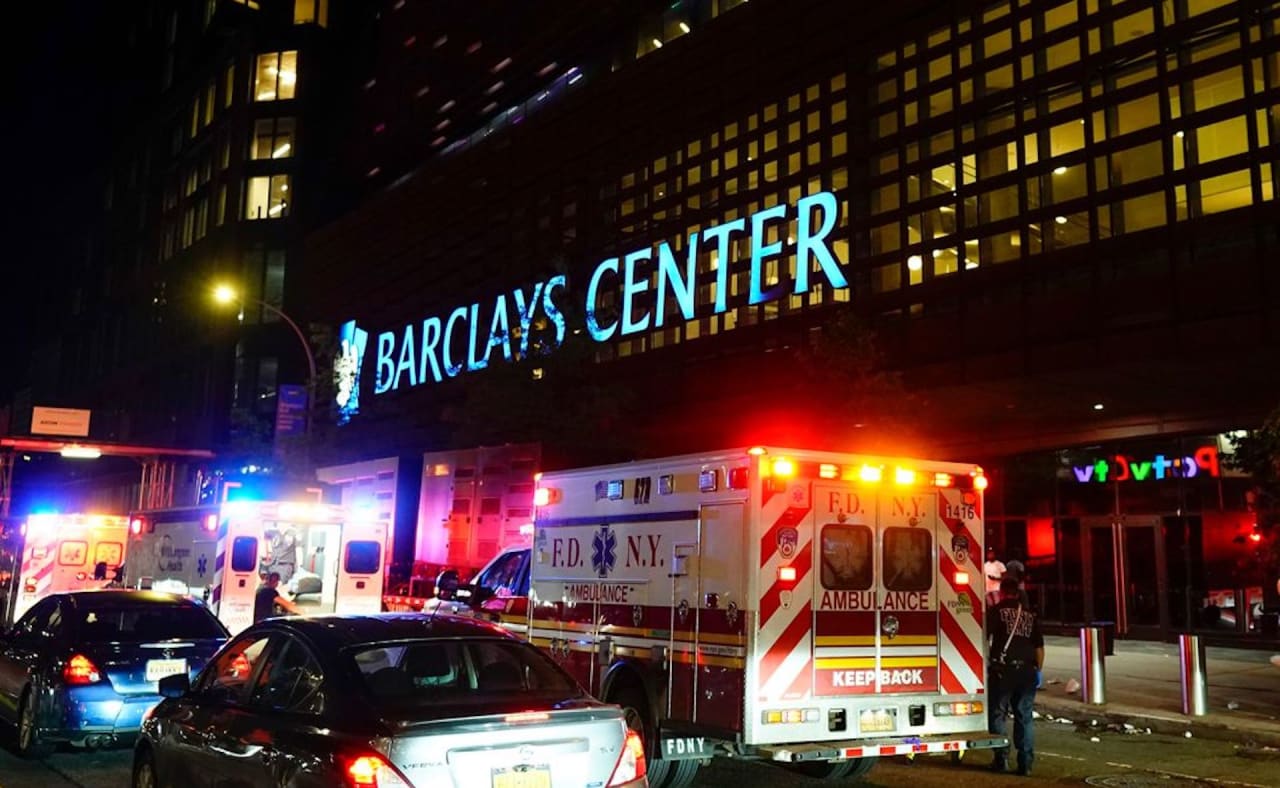 Ten people are injured after rumors of an active shooter caused chaos at the Barclays Center in Brooklyn.

The stampede occurred ten minutes after midnight after a rumor of an active shooter in the arena started to circulate among the crowd. According to TMZ ten people suffered injuries in the aftermath after someone started screaming that an active shooter was firing their weapon into the crowd. 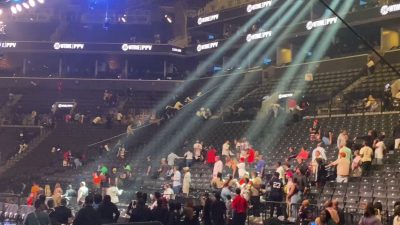 Naomi Osaka was also in attendance when the stampede occurred and she wrote on Twitter about the frightening experience.

Apparently, the rumor started after the championship match between Gervonta Davis and Rolando Romero ended.

Diego Maradona ‘Cash Poor’ and Left No Will 0