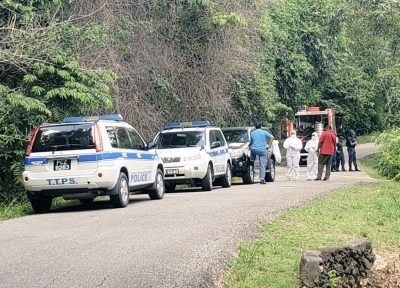 Police said a man who was arrested on Friday night is assisting them with their investigations.

Doughty was last seen at her home in Trincity on Saturday August 17. 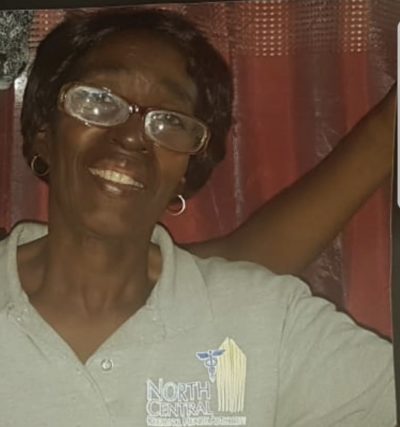 According to police reports Doughty’s car was spotted in Valencia days ago; however when officers visited the area they found nothing.

Doughty was a diabetic and also suffered with high blood pressure.

Her relatives said she was not known to be a wanderer and her family said she had a fixed routine on the weekend which usually included going to church and visiting her sister Independent Senator Hazel Thompson Ahye for lunch.

The pemsioner’s body had been stuffed into a blue plastic barrel, then taken to the road near the Forestry Division’s St Michael Agro Forestry Facility and left there. It also seems that the body was moved from the original murder scene.

There are also unconfirmed reports from police sources that the body bore stab wounds, and had started to decompose by the time police discovered the retired nurse. Police are conducting investigations with the help of a man detained since last Friday.

Multiple members of Congress Call for impeachment of President Trump 0