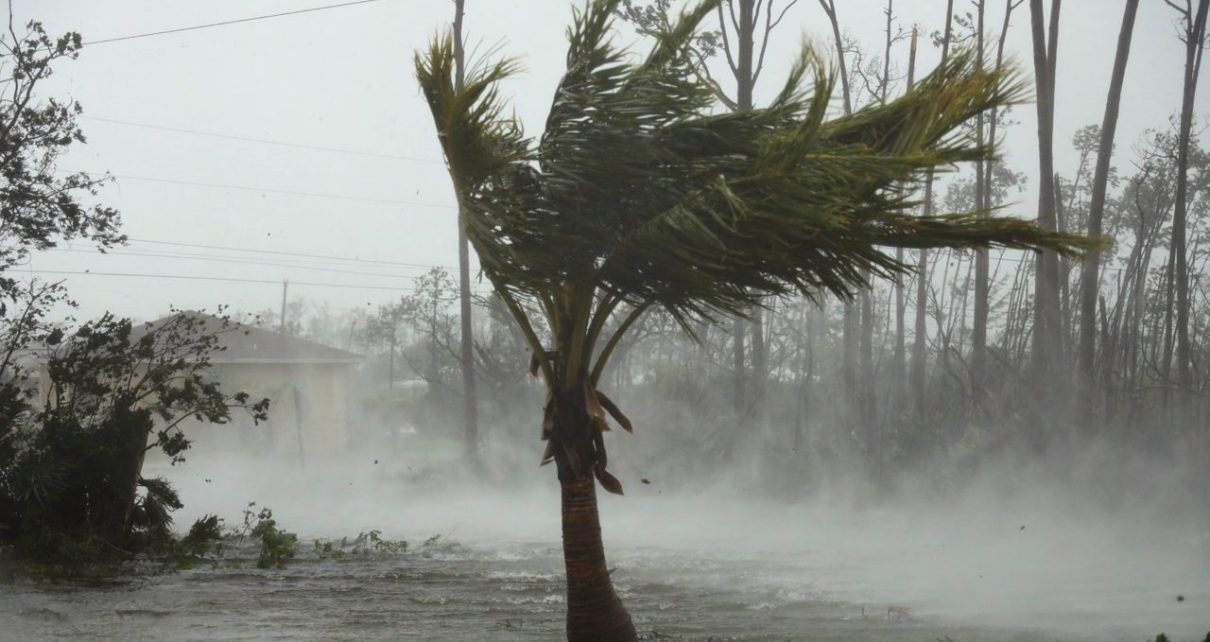 The Bahamas government Monday confirmed five people had been killed in the Abacos as a virtual standstill, but weakening Hurricane Dorian continued to pound the Bahamas.

Prime Minister Dr. Hubert Minnis told a news conference that the Royal Bahamas Police Force “has confirmed that there are five deaths in Abaco,” adding that teams would travel to Abaco as soon as possible for “full and proper assessments and identification”.

He did not provide a breakdown of those killed, but earlier reports said that among the casualties was a nine-year-old boy, who drowned. His sister is reported to be still missing.

Minnis said the authorities were still coming to grips with the situation in “the midst of a historic tragedy”.

But he was also critical of people who had engaged in reproducing “fake news” and videos surrounding the damage caused by the hurricane, described as one the most powerful storm to hit the Bahamas since records began.

Minnis told reporters that he wanted only the “official channels” to be used in providing information on the storm here, saying “we need to be sensitive in reporting such information and will do so as soon as we have reliable information.

“The initial reports from Abaco is that the devastation is unprecedented and extensive. They are deeply worrying. The images and videos we are seeing are heart-breaking. Many homes, businesses and other buildings have been completely or partially destroyed”.

He said the fake news and fake messages could be very damaging both to individuals and to the nation.

“Many people in affected areas, their loved ones in the Bahamas and overseas are understandably worried. Please do not add to their anxiety and worries. This is not the time to be creating mischief and playing on the emotions of others especially those who are most vulnerable at this time”.

The Miami-based National Hurricane Centre (NHC) said that while the winds associated with the storm had weakened to 145 miles per hour (mph) it would remain “a powerful hurricane during the next couple of days”.

He said the mission now is search, rescue and recovery.

“I ask for your prayers for those in affected areas and for our first respondents,” he said, adding that the hurricane is still battering Grand Bahama Island “and will be there for many many more hours.

“We know that there are a number of people in Grand Bahama who are in serious distress and we will provide relief and assistance as soon as possible after the Meteorological Department has given the all-clear.

“I strongly urge the residents of Grand Bahama to remain indoors and be as safe as possible until the all-clear is given by the appropriate authorities. Bahamians throughout our country and the world are praying for you.”

Minnis said rapid assessment teams are on standby to conduct initial assessment and reconnaissance of affected areas “as quickly as possible,” so as to reduce any suffering and pain to residents of the affected areas.

The International Red Cross said thousands of houses have been either damaged or destroyed, during the storm as it crawled over Grand Bahama, having earlier made landfall on the Abaco Islands, which are just to the east.

“We are putting together a hurricane relief and recovery committee (and) we will announce the coordinator s soon as possible,” Minnis said, adding that orders would soon be announced to allow donated and purchased relief supplies from registered charitable organizations to enter the affected areas duty free and value-added tax “in the immediate aftermath of the hurricane.

“Landing fees would also be waived in the affected areas as well as departure taxes and Customs processing fees for non-commercial flights,” he said, adding that the orders would cover Abaco, the Abaco Keys, Grand Bahama, Deep Water Key and Water Key.

Minnis said in addition to goods traditionally exempted after past hurricanes, the government is also including in the new orders medicine and medical supplies, electrical generators, tents, cots bedding material and mosquito netting.

“I pledge to you that your government will bring to bear every resource possible and all of our collective energy to assist those in the devastated areas,” Minnis said, telling Bahamians that they should also be prepared for “many difficult days, weeks and months ahead.”

But he said “as a people and as a country we must stay united “to bring immediate assistance, bring hope and bring recovery and rebuild lives”.

He urged Bahamians to open their homes to those affected by the storm, saying that he had been in communication with regional and international governments and organizations that all have pledged assistance to the country.

“In the midst of this devastation and loss of life, in the midst of this terrible tragedy we must rely on the Lord of life who is our great hope and our comfort in times of need,” he said, “Be strong and of good courage, be not frightened neither be dismayed for the Lord your God is with you wherever you go.

“Let this be our shared prayer,” he added.