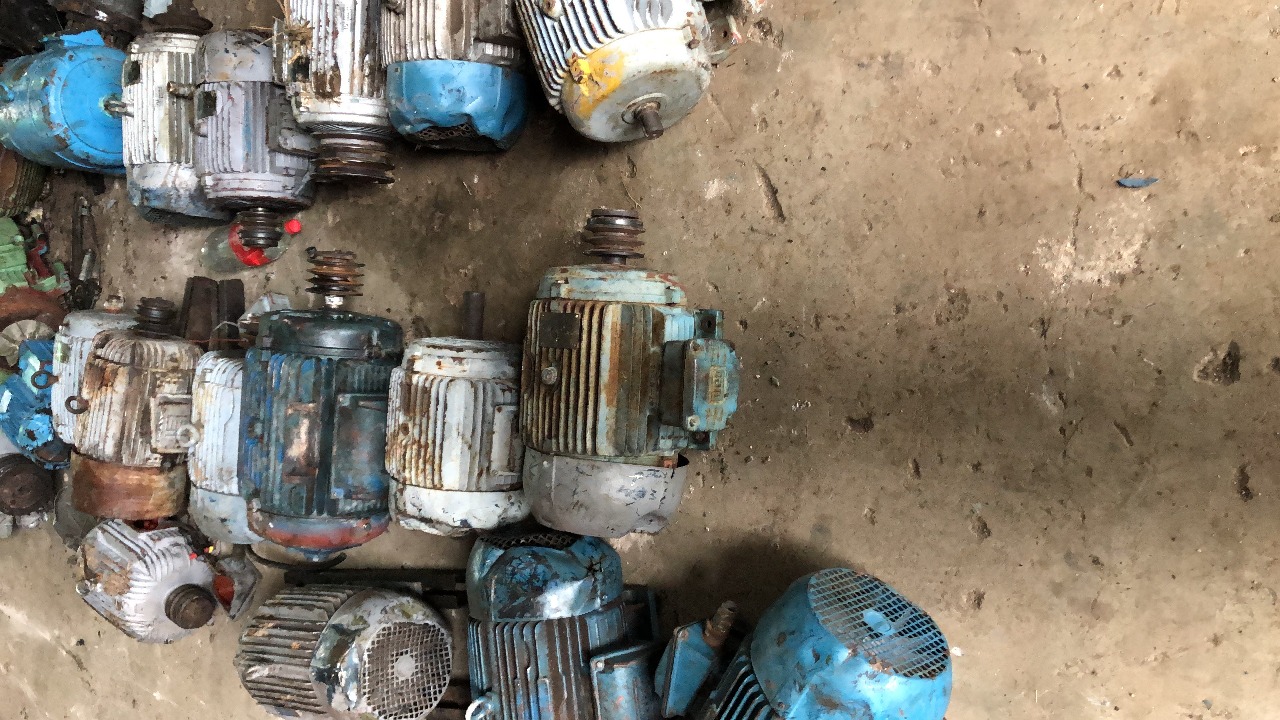 Sting operation in Penal led to the discovery of motors belonging to Heritage Petroleum Company Ltd.

Surveillance and a sting operation at a Scrap Yard in the Penal area has led to the discovery of seventeen (17) motors belonging to Heritage Petroleum Company Limited (HPCL) and its Lease Operators.

According I police reports the exercise took place on Friday 22nd November and involved officers of the Trinidad and Tobago Police Service as well as security personnel attached to Heritage Petroleum.

The motors are used to power pumping jacks in the extraction of oil and gas. Heritage has suffered a series of thefts and vandalism of its assets since the start of its operations which has resulted in significant financial and production losses .

When TTPS and Heritage personnel examined the contents of a shipment container they found 41 motors in the process of being loaded at the scrapyard. 17 of the motors carried Heritage and Lease Operators serial numbers. The next 24 motors are awaiting final identification.

The TTPS was instrumental in supporting this exercise and is conducting further Investigation into this matter.