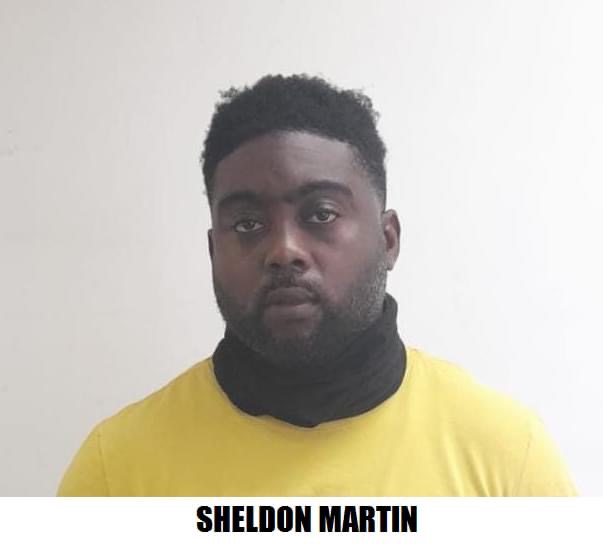 A 34-year-old Trinidad and Tobago Regiment, Lance Corporal who was charged with forging and uttering a fake academic certificate was granted $60,000 bail with a surety by a Justice of the Peace last Thursday.

SHELDON MARTIN, of Lions Gate, Chaguanas, who has 14 years’ service, was arrested on May 17th and later charged on May 19th by PC Legiere of the Fraud Squad White Collar Criminal Division with forgery and uttering of a forged document namely a Caribbean Secondary Education Certificate (CSEC). He was granted bail by Justice of the Peace Stephen Young.

MARTIN is expected to answer the charges at the Port-of-Spain Magistrates’ Court on June 29th, 2022.

According to a police report, on April 26th, 2022, a lance corporal attended a pre-interview recruitment exercise at the TTR Headquarters for the Intelligence Unit of the Trinidad and Tobago Defence Force where he allegedly uttered a number of academic qualifications.

Among the documents was a CSEC which upon verification appeared spurious.

A report was subsequently made to the Fraud Squad and a probe was launched.

Following enquiries, the suspect was arrested and indicted with the offences.

Venezuelans caught ‘down the islands’ 0