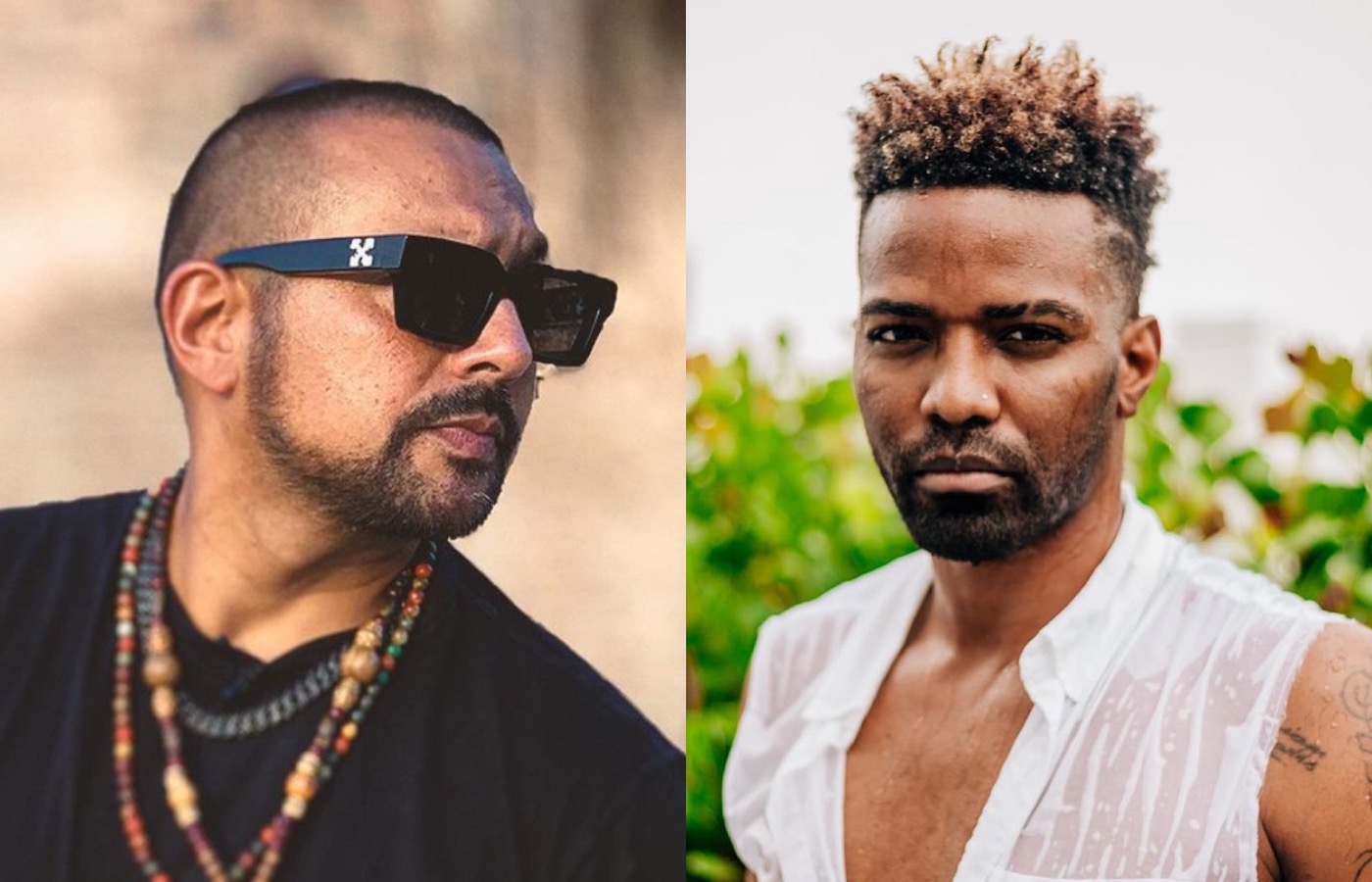 Sean Paul and Konshens are among the star-studded lineup for Fast 9 soundtrack.

Fast and Furious 9 is expected to hit theatres on June 25, and dancehall and reggae fans should be in for a treat when they hear the voices of Sean Paul and Konshens who are both included on the movie’s soundtrack.

Universal Studio’s F9: The Fast Saga is expected to bring the same high energy, seat gripping, popcorn spilling type of action that has defined childhood for approximately two decades. Vin Diesel, Tyrese Gibson, and John Cena are all set to deliver the wow factor, as Diesel, who plays the character of Dom, battles his brother. Fast 9’s arrival was delayed for a year due to the onset of the coronavirus, but during that time, fans were kept at bay with music from the Road To Fast 9 mixtape.

Latin American influences have resonated in the Fast and Furious franchise from its inception, and the music has always followed suit.

Konshens finds himself among an interesting blend of American Urbano singer Dalex and Reggaeton singer Justin Quiles, as they perform a track simply titled “REAL.” Sean Paul is joined by Dominican entertainers Dixson Waz and Murci for a song titled “Exotic Race.” This is not the first time that Sean Paul’s work has been included in the franchise. In 2003, “Deport Them” which was produced by Tony Kelly, appeared in the 2 Fast 2 Furious movie.

While Sean Paul has not promoted his place on the project, Konshens took to social media to highlight his recent success. Check out the tweet below.

5 foot Python bites man on genitals while he was sitting on the toilet. 0